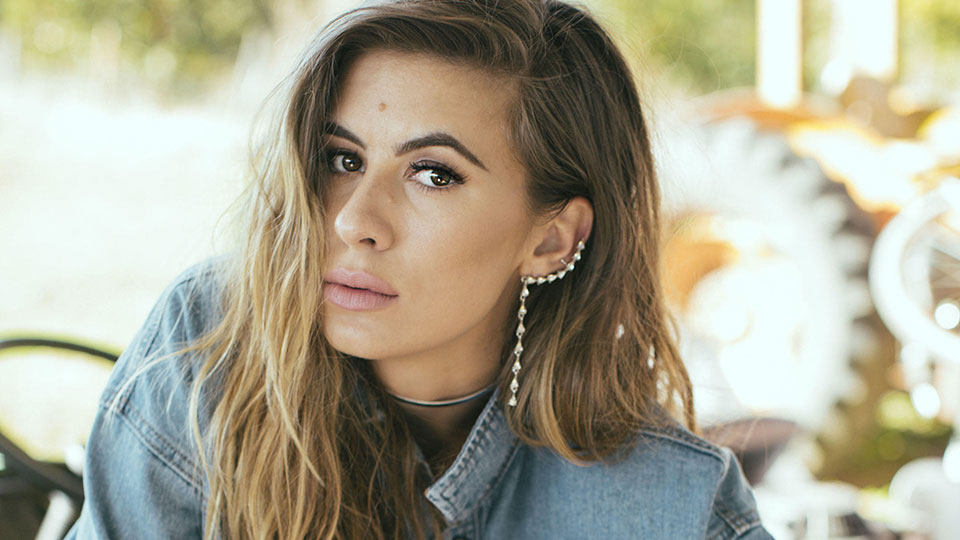 Kassi Ashton has released new song ‘Black Motorcycle’ to coincide with the announcement of her Harley-Davidson partnership.

Now a brand ambassador for the company, Ashton caught the attention of Harley-Davidson when she performed for employees in Wisconsin last year. Her lifelong passions for music and motorcycles resulted in a unique partnership that connects her audience with the iconic brand.

“I grew up on motorcycles and to me they’ve always felt like freedom mixed with a tiny bit of discipline,” says Ashton. “Part of what drew me to motorcycles, was not just that Dad always had one and Mom was always on the back of one – it was that when Dad would pick me up on the back of his motorcycle, it was this freeing moment to breathe.”

Ashton’s love of motorcycles is shared by her father and two of them visited the Harley-Davidson Museum last November where they received a private tour of the archives in Milwaukee.

Describing the inspiration behind ‘Black Motorcycle’, Kassi explains, “I’ve always in my head kind of considered my music motorcycle country. I like music with weight at the bottom. That’s freeing and moving, but still sits down here,” she says while motioning to the pit in her stomach. “Part of my love for that being gritty and bottom-ended comes from the sound of a motorcycle. When you sit on it and it rumbles through you – I want the music to do the same thing.”

‘Black Motorcycle’ follows the release of tracks such as ‘Hopeless’, ‘Violins’ and ‘Pretty Shiny Things’.