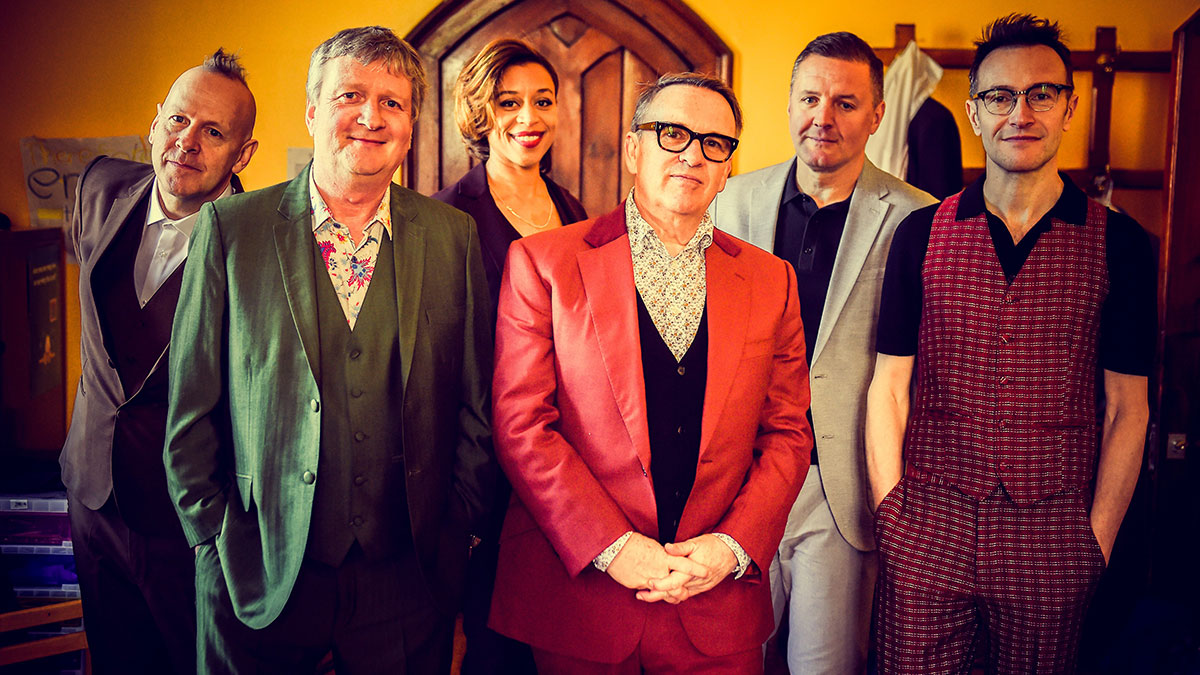 The O2 Arena will host its first live music event for more than eight months in December.

British band Squeeze will play a socially distanced show for fans on Saturday 5th December 2020. The socially distanced event will see the venue’s capacity reduced from 20,000 to 4700, with tickets being sold in groups of twos, threes and fours only and a seating configuration which is in line with the UK government’s one metre plus guidelines.

Seats will remain empty between each group and one-way routes have been installed throughout the arena and concourse.

To ensure the customer experience is contactless, all ticketing will use AXS Mobile ID via The O2 venue app, which also enables pre-ordering of food and drink as well as merchandise to reduce queuing with fast collection lanes.

Visitors will only be allowed to bring a single clear bag into the arena and the wearing of face coverings will be mandatory, except when eating and drinking within the seats. The show will end by 10pm to allow fans to leave the site safely at a distance.

The O2 has purchased electrostatic foggers to deliver a charged anti-bacterial spray across the venue that will envelope all surfaces, providing protection for up to 30 days, with a heightened cleaning regime before, during and after the event.

Steve Sayer, The O2 GM and VP said: “We have been working incredibly hard to bring back events at The O2 and put measures in place to ensure our fans will have a safe and COVID-19 secure experience. At the moment, we’re only able to host under a quarter of our capacity in the arena, so this is not a long term solution for us or other venues and we continue to press the government for targeted support and guidance to get the live events industry and its supply chain back on its feet.”

“The O2 was designed to give artists and fans the best live music in the world and we look forward to doing that again with Squeeze. As The O2 returns to live, it’s really fitting that a band from the local area are the ones to reopen our doors to the public once again. The whole team are excited to see them on our stage for the first time.”

Squeeze, who hail from South East London and have performed at The O2’s smaller venue, indigo at The O2 multiple times, were keen to be part of The O2’s re-opening.

Glenn Tilbrook said “I am so thrilled to be playing The O2 with Squeeze and to be able to chalk up another first for us on this hallowed ground, previously the site of a gasworks, whose social club featured a double bill of Chris Difford and myself with Bucks Fizz’s Cheryl Baker. That was a long time ago. We are putting a lot of time and energy into this show to make it one not to forget. See you there! Love, Glenn.”

Steve Homer, AEG Presents CEO added: “We are excited to be promoting a live music show again after what seems like an eternity!  Squeeze, hailing originally from Greenwich, are a perfect artist to kick things back off again at The O2 and we are delighted they are supporting such an important step of getting back to live music.”

Tickets are on sale now from www.theo2.co.uk.

In this article:Squeeze, The O2