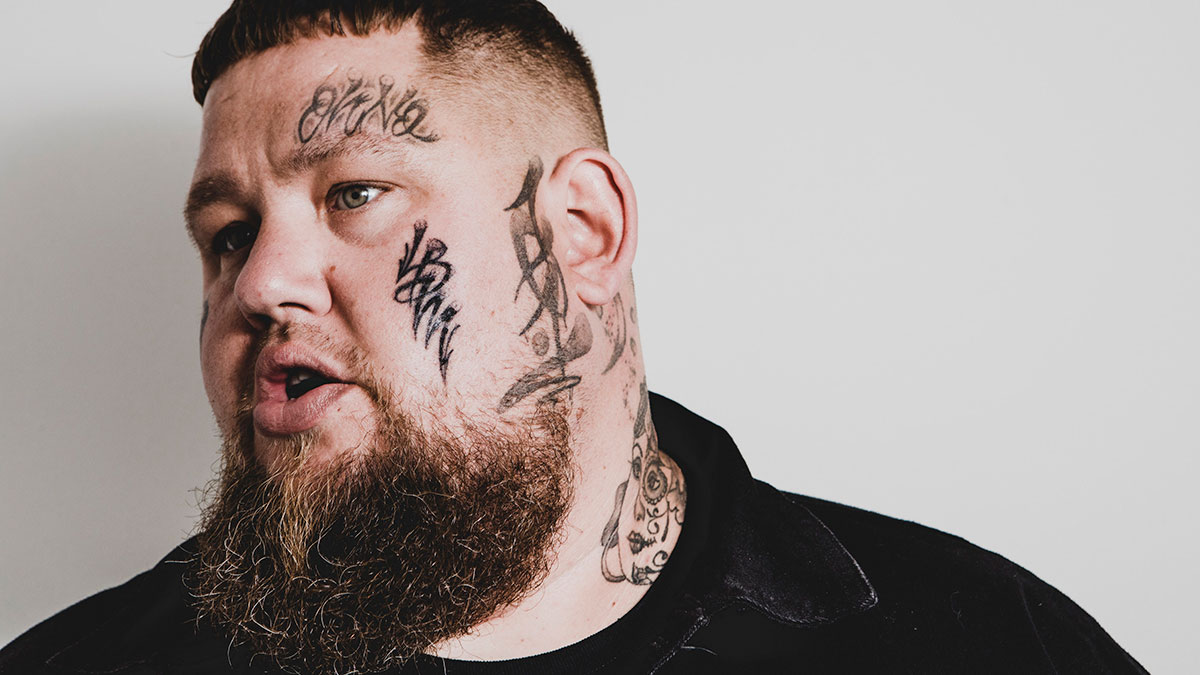 The neo-blues and soul singer, whose real name is Rory Graham, won the 2017 BRIT’s ‘British Breakthrough Act’ and received the BRIT’s Critics’ Choice Award in the same year.

Rag‘n’Bone Man’s 4 x platinum No. 1 album ‘Human’ landed him a further BRIT Award for ‘British Single’ for the title track in 2018. He is currently working on his sophomore album, set for release in 2021.

Forest Live is a major outdoor live music series that introduces forests to new audiences in unique, natural woodland arenas around the country. Over 1.9 million people have attended a Forest Live gig in the last twenty years, enjoying great music and supporting the nation’s forests when buying a ticket. Going to a concert helps Forestry England create beautiful places for people to enjoy, run important conservation projects and keep growing trees. Every year they plant some 8 million trees sustainably, caring for the nation’s 1,500 woods and forests and welcoming 230 million visits annually.

Rag‘n’Bone Man + Will & The People and Charlotte will perform the following dates:

Tickets are on sale now at www.forestryengland.uk/music