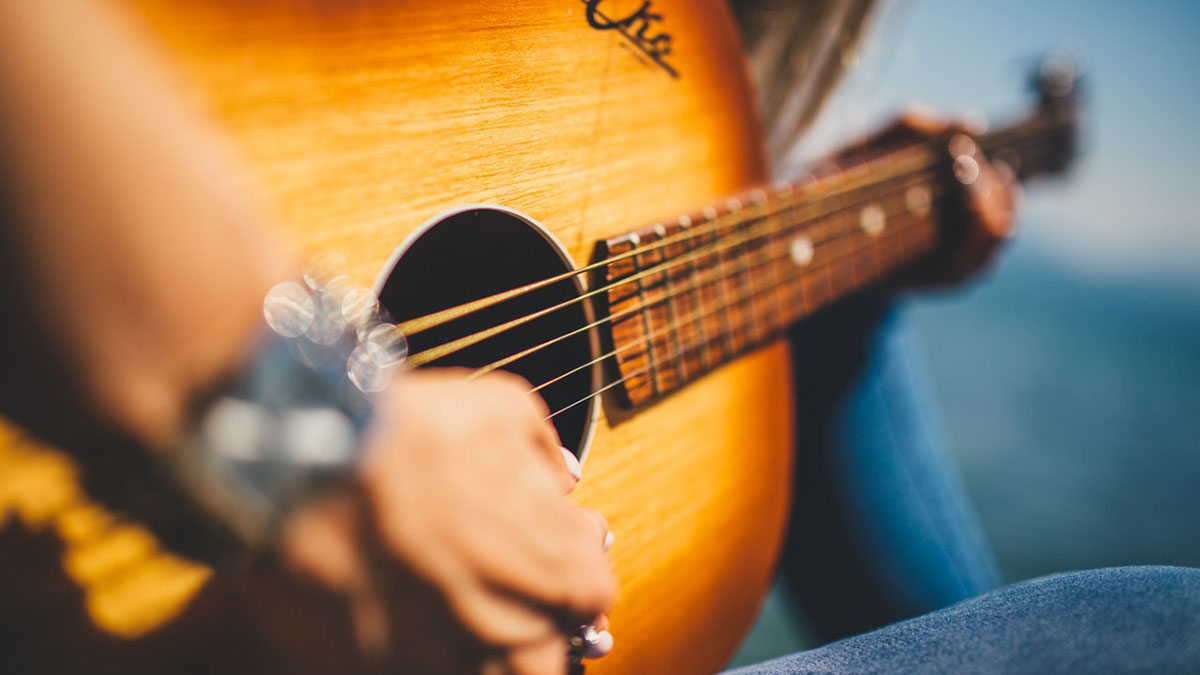 Country music has a long history of popularity within the US and further afield. Its origins lie in the American South, where grassroots musicians would use the influence of European sounds to develop distinctive sounds.

But one of the interesting things about this particular genre of music is that it has also inspired a whole range of non-musical entertainment products and services. From the Dolly Parton theme park known as Dollywood to online games themed around its unique sounds, country music has been a hit in so many ways.

From games on online gambling sites, including bestbettingsites.uk, to board games, here are some of the top games that a country music fan can play.

Many country music fans like to think of themselves as experts in their field. But when it comes down to it, only hardcore fans have a truly deep knowledge base on the topic. So, if you and your friends and family think you have what it takes to dredge up long-lost country trivia, why not try the Country Music Fun Game Quiz?

The game can be downloaded on to a phone, so it can be played anywhere, making it the perfect accompaniment to a flight, train ride or car journey across the American South. It also comes with five increasingly hard levels of challenge, so you can pick a game that is appropriate to how knowledgeable you are. Sometimes the questions are trivia-based, while other times they ask you to identify song lyrics – making for a real diversity of choice.

Texas Hold’em, which is one of the most well-known and popular forms of poker out there, often shares some themes with country music – and it’s not surprising, given that the game itself has been traced back to the small city of Robstown, Texas. Depending on your online gaming provider, you may have to add your own playlist on to the game you choose – but with services such as Spotify and YouTube bringing country music to your fingertips, this certainly won’t be hard.

For country fans based in the US, one of the main ways to enjoy a country music game or two is to head to Dollywood. Located in the Great Smoky Mountains, Dollywood is developed in part around the legendary Dolly Parton and the history of country music – and it often plays host to festivals and gigs themed around country tunes. This is combined with a whole host of regular theme park options, and 40 rides that include a spectacular range of water rides. However you and your family like to play, there’ll be an option at Dollywood for you.

And finally – while mobile phones might offer the latest in country music quiz technology, there’s also something to be said for buying a board game. Unlike a mobile phone app, a board game requires the participation of the wider family or friendship group – meaning that you can bond over a shared love of the genre.

The Country Music Triviologies board game is a prime example. It can be played by up to four individuals or in four different teams, so it’s flexible and suitable for a range of occasions. It’s also suitable for people aged 12 years and up, so even the teens in your family can join in. With Thanksgiving and Christmas both on the way, it makes sense to invest in a board game like this for the country music fan in your life – or, indeed, to simply purchase it for your own enjoyment over the festive season.

Country music is one of the most popular genres in the country, and with good reason. But as this article has shown, its appeal is not restricted to the dulcet tones of stars such as Tim McGraw or Loretta Lynn. In fact, country music fans can also enjoy a range of games themed around their favourite genre – and from trivia quizzes to Dollywood, there’s a whole host to pick from.