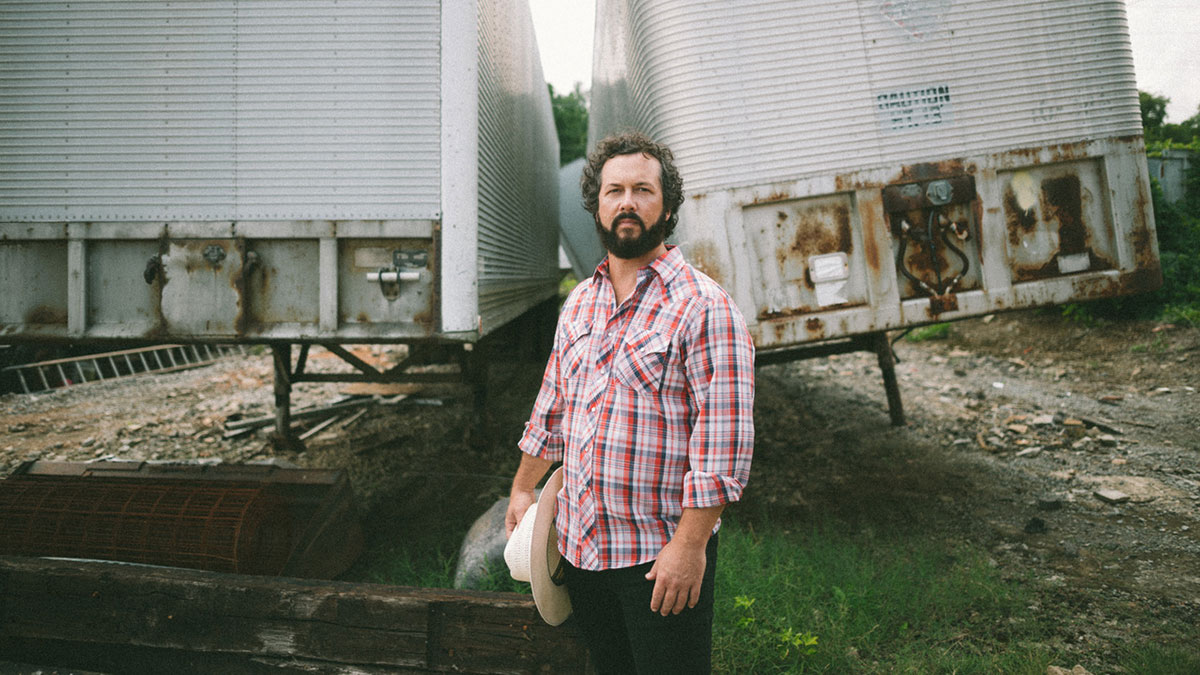 Jerry Castle has release new single ‘Stars Align’, the latest track to be unveiled from his upcoming album ‘Midnight Testaments’.

‘Stars Align’ is an old school country vibe with some modern day observations. It explores an idea that Jerry first delved into on his previous single ‘Make Do’.

Whereas that song celebrated the freedom of doing your best when fate deals you a bad hand, ‘Stars Align’ is about embracing the fact that life is a tumultuous rollercoaster of ups, downs and everything in-between. So what can you do aside from strap in for the ride?

“I wrote all of the lyrics to this song before I ever picked up a guitar and put music to it,” says Jerry. “The song is about the fact that sometimes you can do everything right and things still don’t work out the way you want. Nonetheless, the ride of life is a beautiful one. It takes the downs to make the ups feel good and it takes the ugly to make you recognise the beautiful.”

‘Midnight Testaments’, released on 16th October, was recorded at Trace Horse Studio in Nashville. The songs were all written in a tumultuous time in Jerry’s life, during which he fell in love, got married, mourned the death of close friends and reflected on his life’s journey.