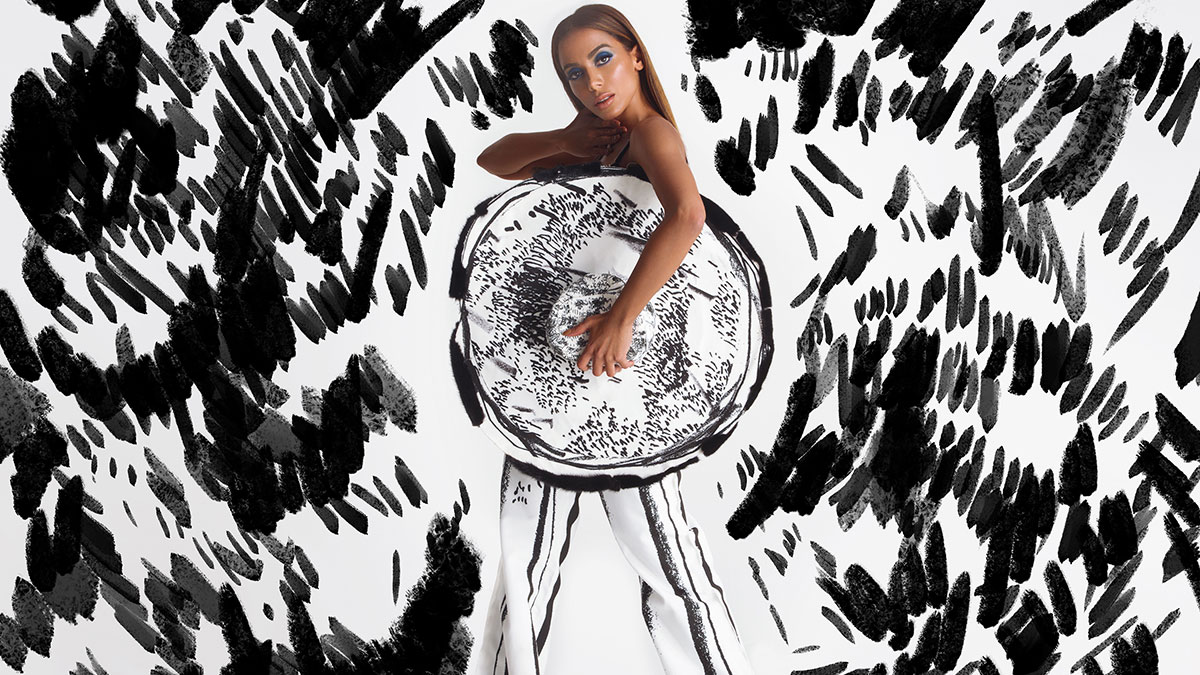 Brazilian superstar Anitta has released her new single ‘Me Gusta’ featuring Cardi B and Myke Towers.

‘Me Gusta’ gives fans a taste of Anitta’s upcoming album, which is executive-produced by Ryan Tedder. The song finds Anitta singing in both English and Spanish over a club-ready beat that’s perfect for the end of summer.

Anitta is due to perform the song live for the first time with Cardi B and Myke Towers on ‘The Tonight Show Starring Jimmy Fallon’ on 23rd September. She has also been confirmed to perform at this year’s iHeart Radio’s Fiesta Latina 2020.

‘Me Gusta’ follows the July release of ‘Tócame’ featuring Arcangel and De La Ghetto. That song has amassed more than 40 million streams.

Earlier this summer Anitta signed with Warner Records and she’s been connecting with fans by going live on her socials nearly every day from her home in Rio de Janeiro. She’s also joined Miley Cyrus, J Balvin, Katy Perry, David Guetta, P. Diddy, and more for chats and performances.

Before the pandemic hit, Anitta was set to take both the Coachella and Rock In Rio stages by storm in 2020.

In this article:Anitta, Cardi B, Myke Towers