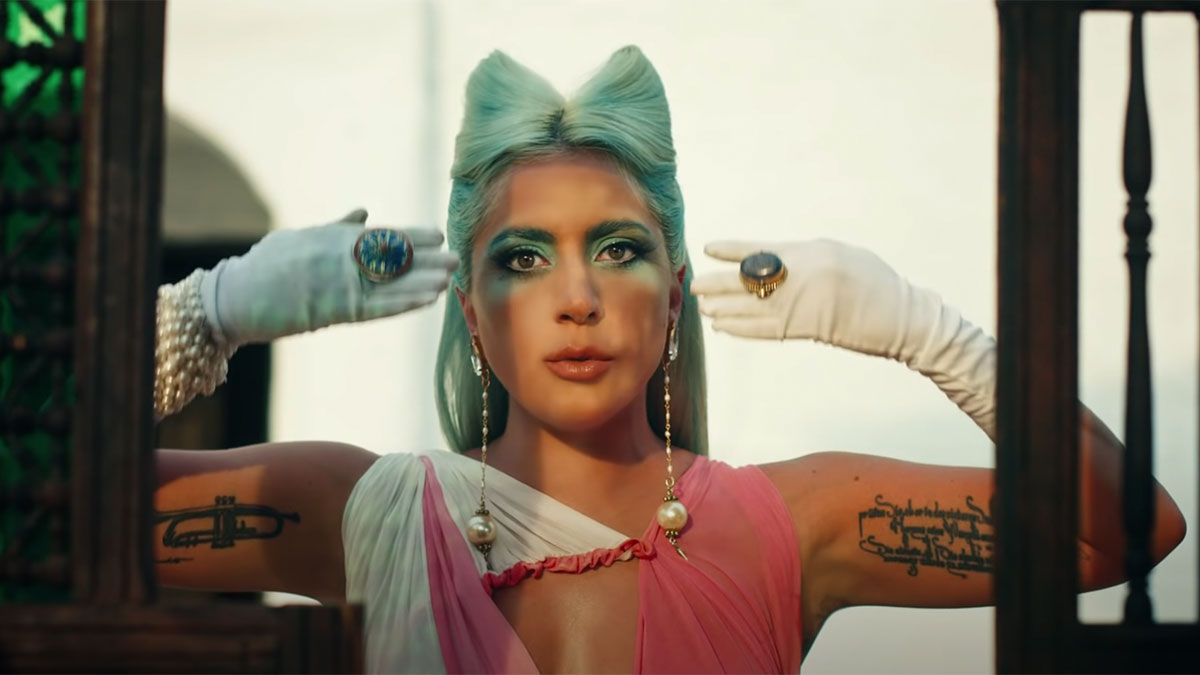 Lady Gaga has released a short film for ‘911’ the latest single to be lifted from her chart-topping album ‘Chromatica’.

‘911’ was directed by Tarsem and produced by the Artists Company. In the short film we see Gaga in a surreal setting with a series of seemingly random and bizarre events taking place.

Things take a turn at the end as the viewer discovers what’s really going on and the twist will leave you pretty shocked.

‘911’ made its global broadcast premiere on YouTube, MTV Live, MTVU and on the Viacom Times Square billboard.

The single follows the huge success of ‘Rain On Me’ featuring Ariana Grande and ‘Chromatica’s’ lead single ‘Stupid Love’. ‘Chromatica’ was released in May and it debuted at number 1 on the iTunes Charts in 58 countries.