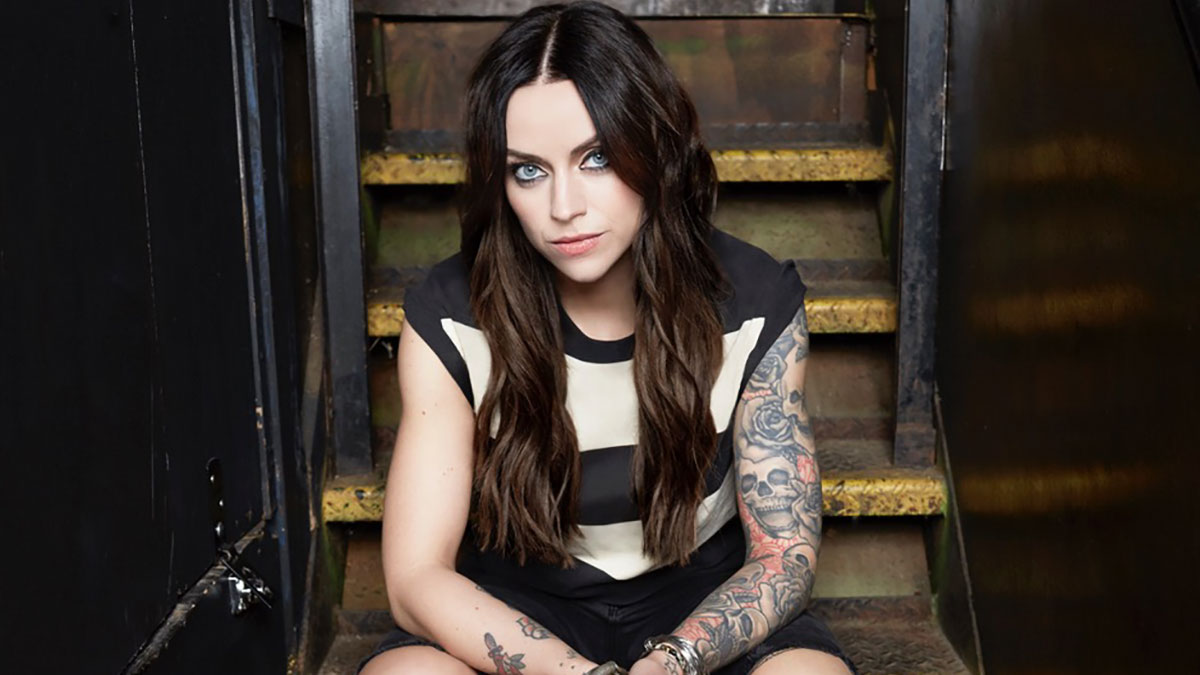 Amy Macdonald will release her brand new album ‘The Human Demands’ on 30th October 2020 via Infectious/BMG.

The album’s lead single is ‘The Hudson’, which you can stream and download now. ‘The Human Demands’ is produced by Jim Abbiss (Arctic Monkeys, Kasabian) and it’s Macdonald’s fifth studio album.

The themes include getting older, dealing with depression, and falling in love with someone you want to spend the rest of your life with.

“A lot of the themes on this album are about getting older, which seems ridiculous given I’m only in my early 30s,” Amy explains. “But I signed my first record contract at 18, which feels like a lifetime ago, and on a personal level I’m at the stage in life where parents are getting on, friends have faced depression to the point of not wanting to be here anymore, and everyone has had ups and downs whatever their background. It’s OK to feel a bit crap, and it’s OK to talk about it as well.”

‘The Hudson’ is an upbeat rocker, which was inspired by the stories Macdonald’s dad used to tell her about going to New York with her mum in the ’70s.

“New York was dangerous back then, definitely not a tourist spot, which made me think about their relationship,” she says. “Growing up, Mum and Dad were at each other’s throats, but then so were the parents of everyone I knew. You go through your life with someone you shout and swear at the whole time, but if you ever parted you’d reminisce about them constantly.”

‘The Human Demands’ will be released on CD, vinyl and digital formats, as well as a Deluxe CD which adds six exclusive acoustic bonus tracks. A special box set packages the Deluxe CD with a lyric book, a poster, a lanyard and a plectrum.

‘The Human Demands’ track listing is: