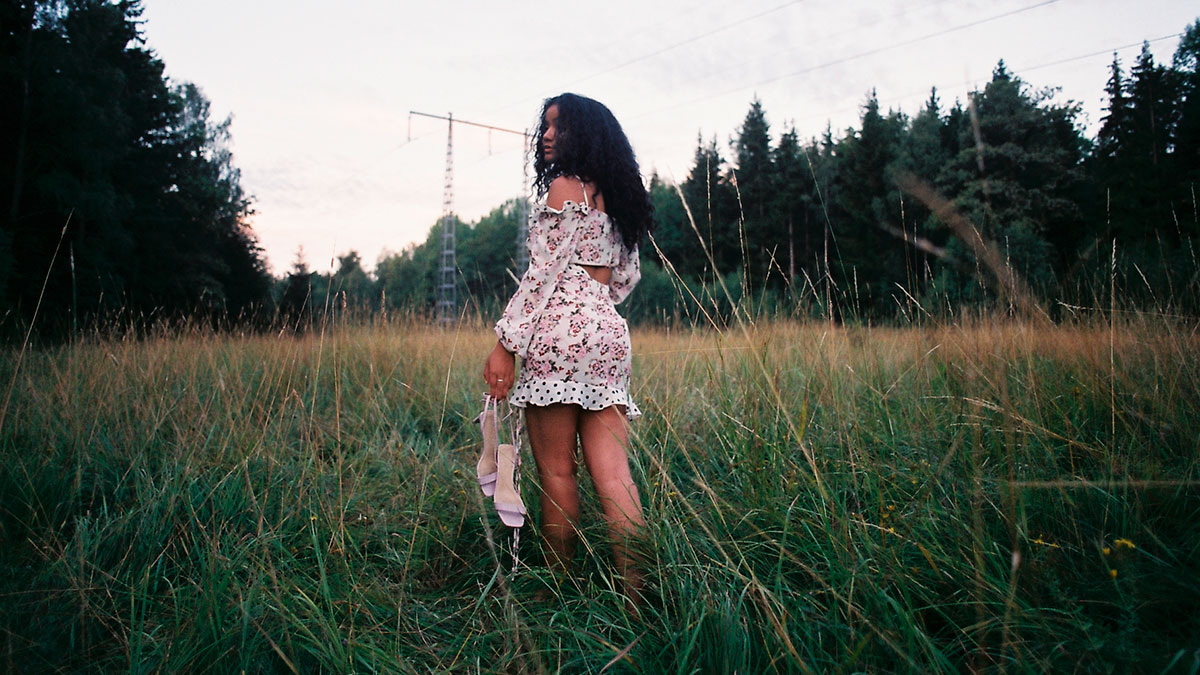 The 22-year-old displays pop nous and deft soul in equal measure, as she switches between the earworm hook of her bright autotuned voice and the warmth of her natural vocal tone.

Zikai commented, “I came home from the club knowing that I would use the crazy things that happened that night for this song. I wanted to describe that feeling of waking up and not remembering much from the night before, except the mistakes and maybe some failed attempts to reach some kind of euphoria. It’s about being in your early twenties, and not knowing exactly what direction in life you should take or what type of people you should give your energy to. I know it may sound a bit dark but the happy chords and my high-pitched voice in the chorus is my way of saying it’s okay to feel lost because we all do sometimes.”

Realising that she needed more experiences to become an artist in her own right, Zikai stepped back from her first recording deal in her teens. She worked extensively as a co-writer before releasing her debut track ‘Mountain Peak’.