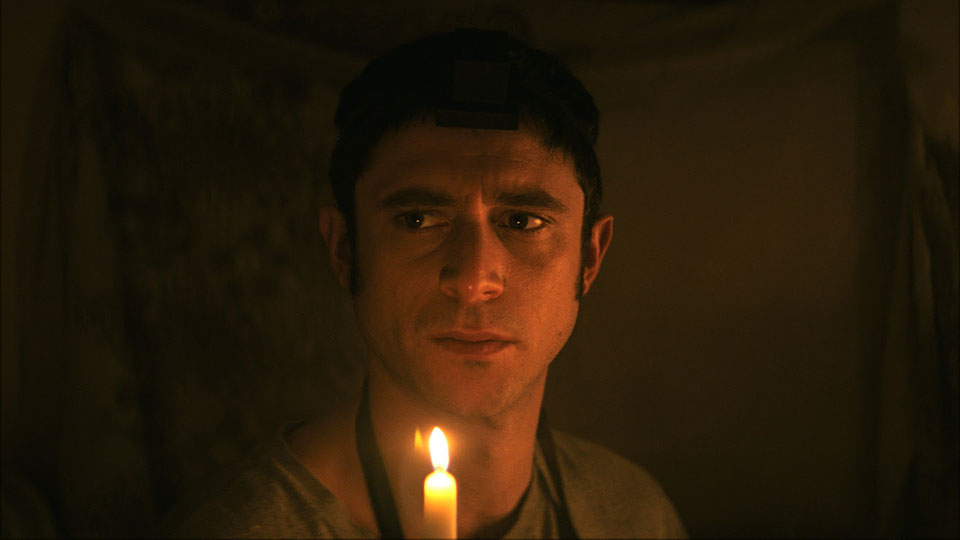 A new trailer has debuted for Blumhouse’s forthcoming horror The Vigil.

The Vigil is set over the course of a long, dark night in Brooklyn’s Hassidic “Boro” Park neighbourhood, following Yakov (Dave Davis), a former Hassid, who has lost his faith, and isn’t eager to go back to the insular religious community he only recently fled.

But when Reb Shulem (Menashe Lustig), a rabbi and confidante, approaches Yakov and offers to pay him to be the shomer (watching over the dead body of a community member) for a recently deceased Holocaust survivor, he reluctantly accepts the job. Shortly after arriving at the dilapidated house, Yakov realises that something is very, very wrong. This will not be a quiet vigil.

In this article:Blumhouse, The Vigil