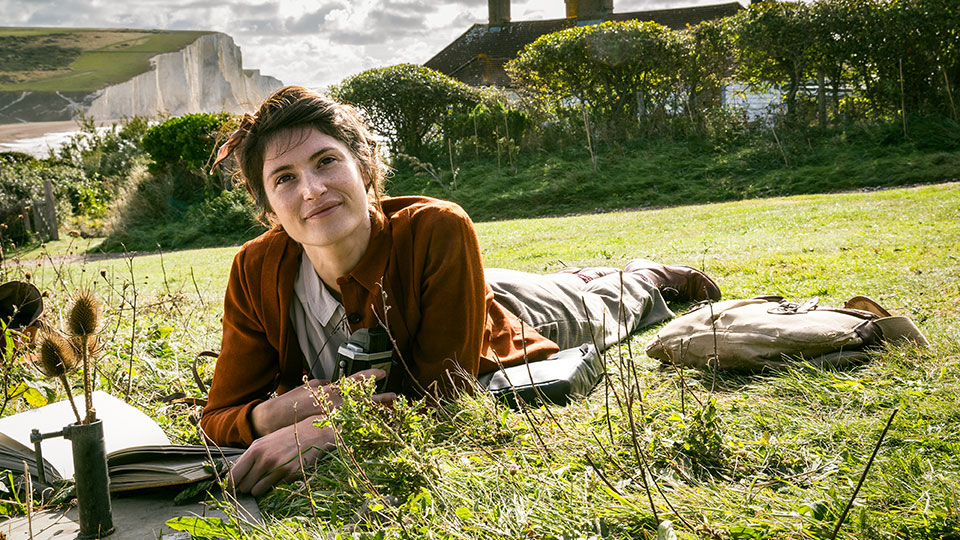 The trailer and poster have been released for Gemma Arterton’s upcoming film Summerland.

Released in UK cinemas on 31st July 2020, Summerland is the first UK film to be released in cinemas since lockdown began in March. Watch the trailer below:

Summerland follows the story of fiercely independent folklore investigator, Alice (Gemma Arterton) who secludes herself in her clifftop study, debunking myths using science to disprove the existence of other-worldly forces and magic. Consumed by her work, but also profoundly lonely, she is haunted by a love affair from her past.

When spirited young Frank, an evacuee from the London Blitz, is dumped into her irritable care, his innocence and wonder unlock deeply buried and painful secrets in Alice’s past, and make her re-evaluate what it really means to free your imagination. Bravely embracing life’s miraculous unpredictability, Alice learns that wounds may be healed, hope and second chances do exist, and any woman must defiantly be two things: who and what she wants.

Summerland will be released in UK cinemas on 31st July 2020.

Advertisement. Scroll to continue reading.
In this article:Gemma Arterton, Summerland