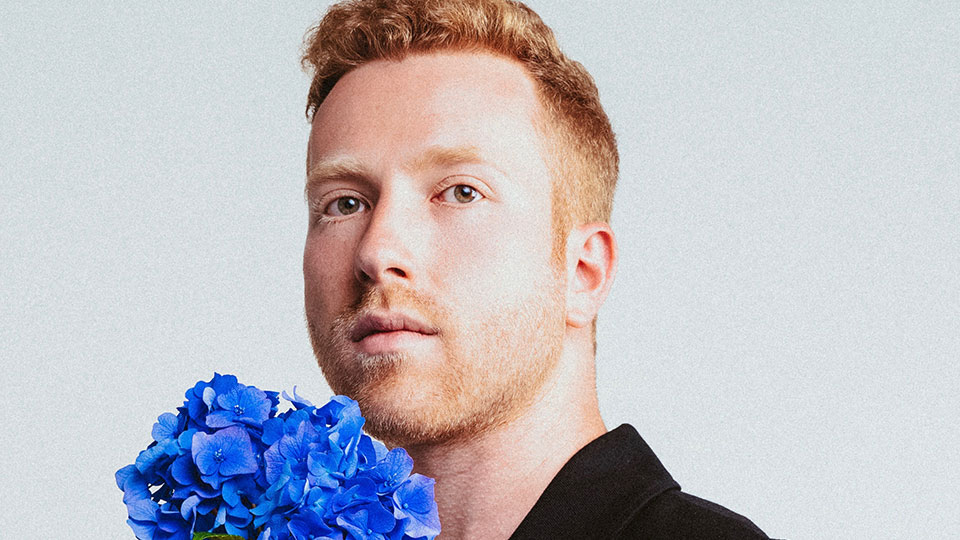 The song is taken from JP’s upcoming project, due for release later in the year, and it was written by JP and Scott Harris (Shawn Mendes), and produced by Ojivolta. The quarantine-style video was directed by Lillie Wojcik.

JP explains, “I’ve recently figured out that when someone asks you for more love, it’s easier just to give it to them, than to convince them they don’t need it. Also, after a few songs that feel a lot like who I am alone at 3am at my piano, grueling and emotional, this one feels more like me at 3pm, and it feels like the way I love – rambling, and dorky but ultimately sincere. That’s what we wanted the video to feel like, and shooting it with long distance lenses all outside made for a real silly (and sunburnt) day.”

Hey Stupid, I Love You follows the success of JP’s duet with Julia Michaels, If The World Was Ending. The single has had over 750 million streams across all platforms as well as over 88 million official video views.

Originally released in October 2019, If The World Was Ending continued to strike a powerful chord at the peak of the pandemic. To help support the international medical humanitarian organization Doctors Without Borders/Médecins Sans Frontières (MSF) in its global response to COVID-19, JP and Julia tapped Alessia Cara, H.E.R, Keith Urban, Sam Smith and more for a special charity video, with all proceeds donated to Doctors Without Borders.