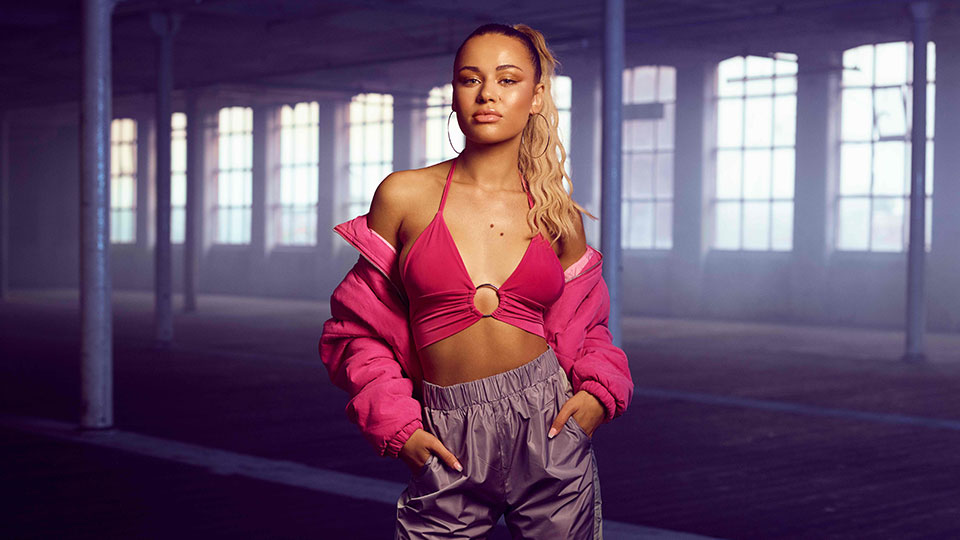 Kiara Nelson has debuted her new single Kisses for Breakfast.

The song is her second release and follows Adore You, which picked up more than 1.5 million streams on Spotify. Take a listen to the song below:

“Kisses For Breakfast to me is a very sweet and special song about meeting someone that changes you for the better. A person that makes you want to dive in fully into the relationship even if you’re someone who’s usually scared to catch feelings. I think the song is a cute representation of the beginning of a relationship when you realise you really want to hold on to someone. And give them kisses for breakfast every day!” says Kiara.

Kisses For Breakfast was co-written by Kiara with the track’s producers M-22 (Robin Schulz, Klingande), who also worked on Adore You. They first worked together when Kiara featured on their dance anthem After Hours, which has exceeded 17 million streams at Spotify.

Kiara was born in Jacksonville, Florida and grew up in Finland. She opened for Justin Bieber before she commenced her solo career via a deal with Sony imprint FOUR MUSIC.