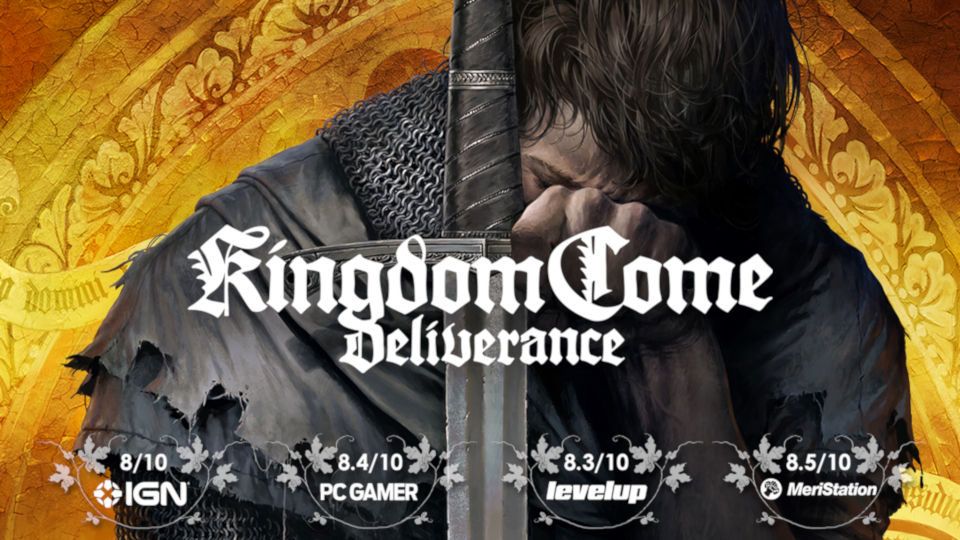 Kingdom Come: Deliverance is one of my favourite games of recent times, perhaps ever. For me, it’s a perfect mix of challenging combat, great storytelling, brilliant characters and roleplaying. The game world is vast and varied with loads of things to discover.

The base game is massive (I’ve clocked over 100 hours so far) and will keep you entertained for hours on end. The DLC has also been very strong for Kingdom Come which will keep you going for even longer.

If you’re new to the game then now is the perfect time to try it out for free. From today and continuing until 22nd June Kingdome Come: Deliverance will be free to play on Steam. If you find yourself becoming a fan then the base game can be picked up for a very reasonable £12.49.

This offer is part of the celebrations around the success of the game and Warhorse Studios.

“Two years after the release, the award-winning RPG Kingdom Come: Deliverance has sold over 3,000,000 copies and in excess of 1,500,000 DLC’s across all platforms (PC/PlayStation®4/Xbox One). Warhorse Studios is celebrating this important milestone with an exclusive Steam Free Weekend from 18 – 22 June to widen its audience even further.”

Below you can find a summary of Warhorse Studio’s achievements over the last decade: