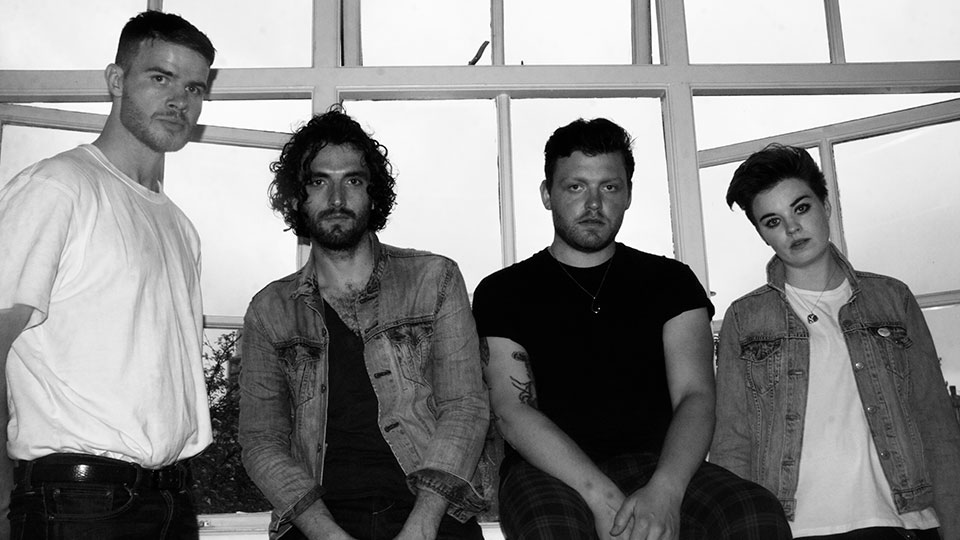 Feel Better is the first single taken from the band’s forthcoming EP, which has been recorded, produced and mixed by the band during lockdown. The EP is set to be released later this year.

Showcasing the band’s signature rock sound, Feel Better is an uplifting anthem that serves as a reminder that there’s always hope, even during the most difficult of times.

The band’s lead singer and rhythm guitarist Scott says, “This song actually started out on the piano, and I already had the verse and chorus progressions. I then wrote the lyrics on a bus after having one of THOSE days. The song is simply about doing anything – big or small – to make yourself feel good again. Don’t bother doing that exercise routine, and block your ex-girlfriend on all platforms. If it’s going to make you feel better, then do it.”

During lockdown, Midnight Mouth have been hosting frequent Instagram live shows and offering fans free merchandise. They’ve been encouraging positivity and creating a community while we all battle through the on-going pandemic.

The band started out as a solo project for Scott before he enlisted his friends to form Midnight Mouth.