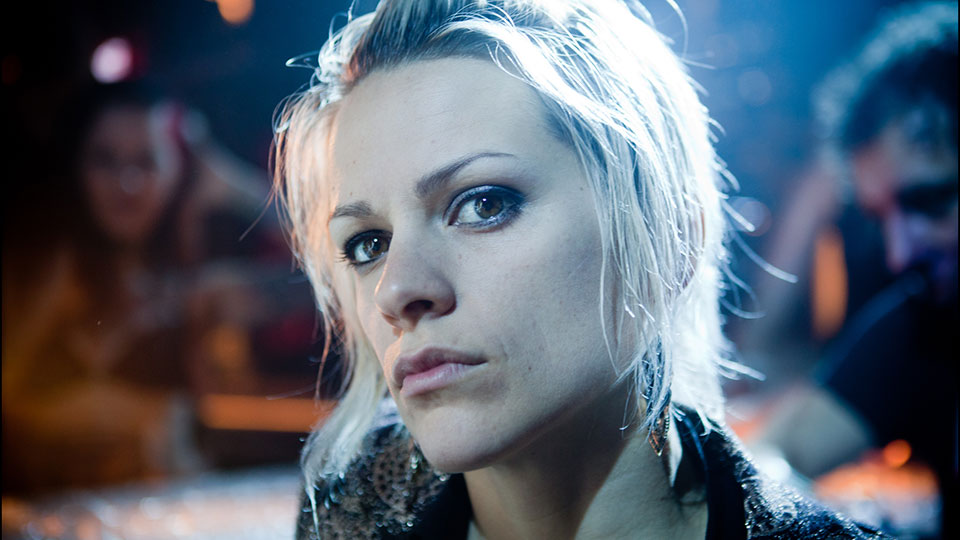 After an explosive cliffhanger final episode, the series returns to see how Hannah Maes, the kick-ass cop heading up a specialised sex crime unit, is going to continue after discovering disturbing family secrets.

Hannah Maes has been through the mill. Charged with cleaning up some of Belgium’s most abhorrent, mysterious, and violent crimes, she had to earn the begrudging respect of her chauvinistic team before battling against the red tape bureaucracy of the force itself. Never one to play by the rules, she’s always been determined to get results at any price.

Now, Hannah’s personal life is becoming as complex as one of her cases, and she turns to her neighbour Koen for help. Having survived the car crash, awarded a medal of honour and celebrated by her colleagues in the force, she privately continues her quest to avenge her mother’s death.

Not put off by the near fatal consequences she’s already faced, could Hannah be pushing herself further and further towards the point of no return?

Walter Presents: Code 37 will air Fridays from 12th June 2020 at 9pm on More4. The full boxset is available to stream on Walter Presents via All 4 after transmission of first episode. Preview the series with our gallery below:

Advertisement. Scroll to continue reading.
In this article:Code 37: Sex Crimes