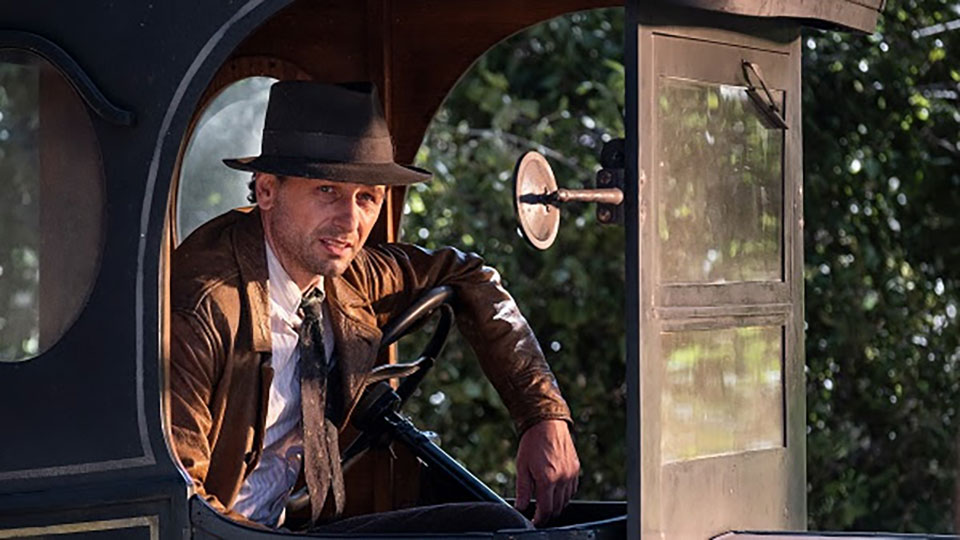 Sky has released the trailer for its upcoming reboot of Perry Mason.

The limited series will focus on the origin story of famed defence lawyer Perry Mason (Matthew Rhys), based on characters from Erle Stanley Gardner’s novels. Living check-to-check as a low-rent private investigator, Mason is haunted by his wartime experiences in France and suffering the effects of a broken marriage.

L.A. is booming while the rest of the country recovers from the Great Depression – but a kidnap gone wrong leads to Mason exposing a fractured city as he uncovers the truth of the crime.