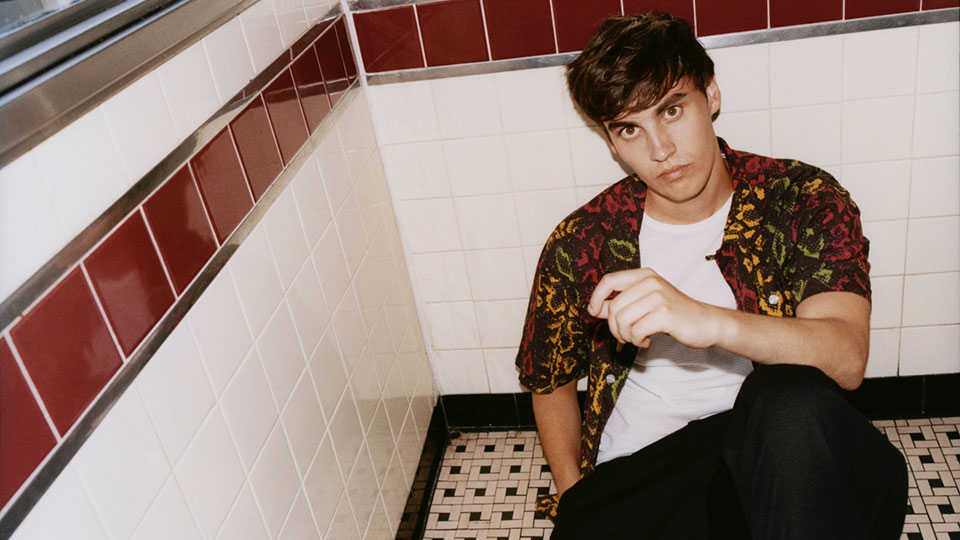 JC Stewart has released the lyric video for his new single I Need You To Hate Me.

The song was inspired by the the same break-up that JC explored in his earlier single Have You Had Enough Wine? The lyrics are set to acoustic guitar and understated beats, and the song’s verses document the story of a faltering relationship.

“There was a moment where we were just going through the motions,” JC recalls. “And I was like, ‘Instead of doing this, I’d rather that you hated me because there’d be something more to cling on to.’ The vibe was that we were really drifting apart.”

He wrote I Need You To Hate Me alongside the song’s producer Matt Schwartz (Yungblud) and Stephen ‘Koz’ Kozmeniuk (Dua Lipa).

Recently JC filmed a quarantine-themed take on the Friends theme tune I’ll Be There For You. It was shared by Jennifer Aniston on Instagram and it’s had more than 5 million views so far.