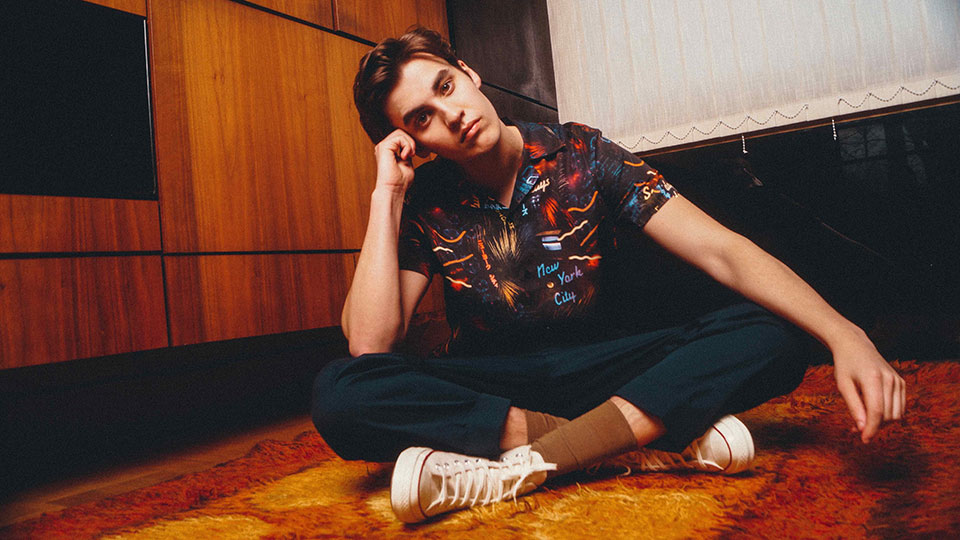 JC Stewart has released the music video for his current track Lying That You Love Me.

The official video cuts between two connected narrative strands. In the first, JC and a girl (played by Clea Martin) are enjoying the carefree rush and excitement of blooming young love. But in the other, he’s home alone following their split, reflecting on what might’ve been.

Bittersweet, sorrowful yet also optimistic for what’s to come, Sophie King’s video gets to the heart of why the singer-songwriter is connecting with a young audience.

JC recently played a MTV Push event alongside Yungblud, Raye and Lily Moore, and previewed his European headline date in May by embarking upon The Secret Tour Before The Real Tour.