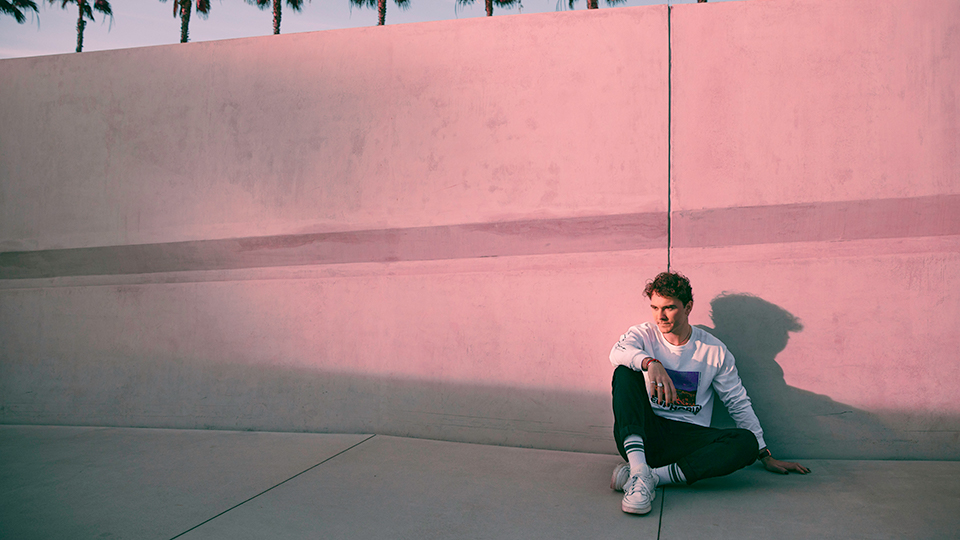 Cian Ducrot has followed up his recent single Fucked Up All The Time with new single Anyone But Her.

In the song Cian tells the true story of a young woman who moved to New York in an attempt to escape her troubled family life back home, but instead spirals downwards into addiction. The turning point comes when she overdoses at her local bar. Although she’s saved by the bar staff using the opioid recovery medication Narcan, she never fully recovers from the incident.

He was inspired to write the song after a fan shared her story. He wrote, produced and played all of the instruments that feature on the track.

“When I heard the story it broke my heart and I couldn’t stop crying. I feel like the song wrote itself so quickly because the story was already there and it was so powerful and emotional. I felt like I had to share it because it was the most real thing I had heard in a long time”, explains Cian.

Raised in Cork and based in London, Cian developed his songwriting as a teenager and honed his music by busking.