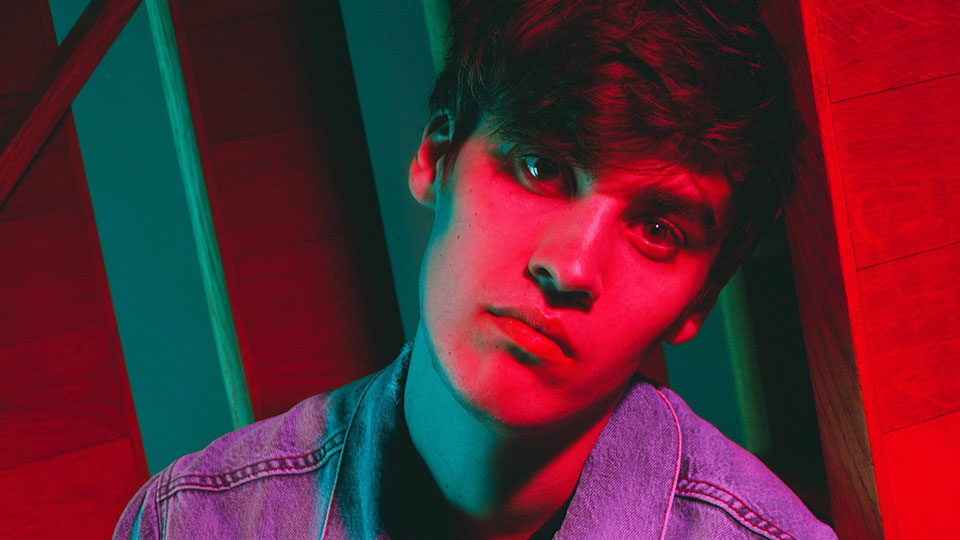 JC Stewart has released his new single Lying That You Love Me.

His first release of 2020, Lying That You Love Me received its first play from Radio 1’s Best New Pop and follows the recent news that JC was highlighted as Apple Music’s New Artist of the Week. Take a listen to the song below:

Lying That You Love Me was produced by KOZ (Dua Lipa) and it captures the traits that have made JC a talent to keep an eye on.

“It’s about that weird feeling of loving what you know and being scared of change,” says JC. “In this case, it’s missing someone, even though you know they were bad for you and it wasn’t going anywhere.”

The new track follows the release of previous singles The Wrong Ones, Pick Up Your Phone, Bones and Have You Had Enough Wine?

In May JC embarks on his European headline tour The Secret Tour Before The Real Tour before hitting the festival circuit over the summer. The full dates are: