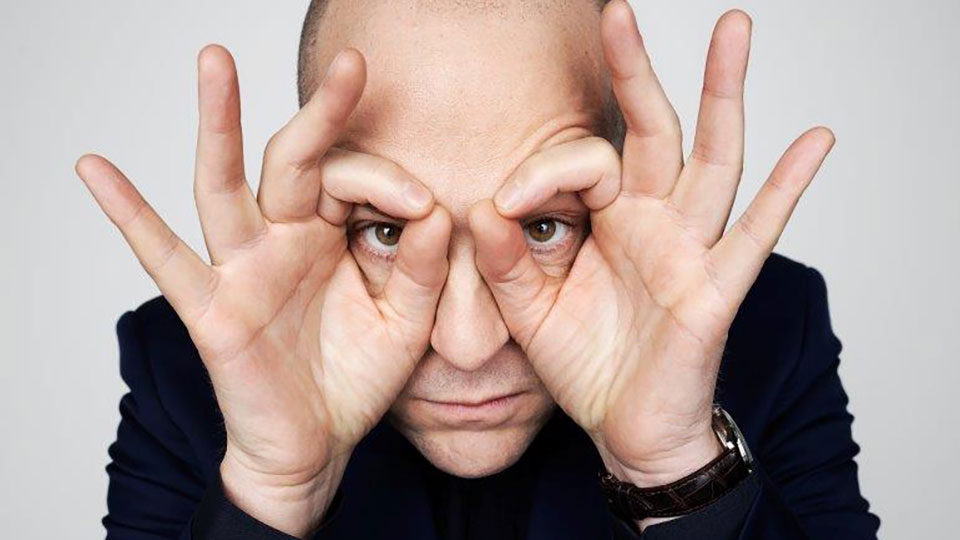 Derren Brown has postponed his show Showman to 2021 with the premiere now due to take place in February 2021.

His first new live show in six years, Showman was due to kick off this year but has been postponed due to the ongoing pandemic.

Derren commented: “We were all ready to open Showman when the tour had to be postponed. Now, after sitting around in my pants for months I am so, so eager to get this show on the road. I’m hugely grateful to everyone who bought tickets and then was told they had to wait. Let’s get together and have hug and a party”.

The new tour dates in full:

All existing tickets purchased for Showman remain valid and customers will be contacted directly by their individual venues.

Tickets are now on sale at www.derrenbrown.co.uk.

Advertisement. Scroll to continue reading.
In this article:Derren Brown