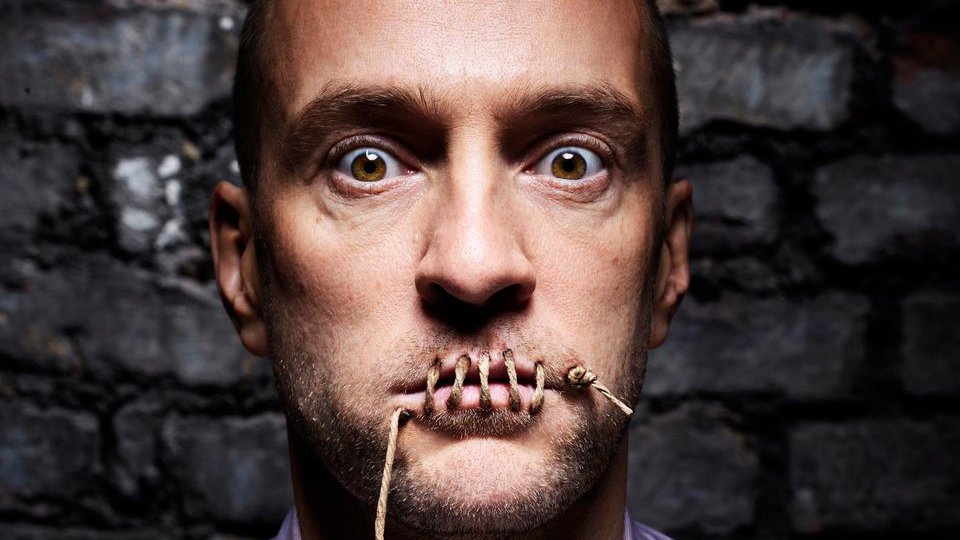 Derren Brown, the illusionist, is teaming up with Thorpe Park Resort in a unique partnership to create the world’s first fully immersive psychological attraction for a theme park. This new experience has been in development for three years and is due to premiere at the park in March 2016.

Brown promises that his skills in illusion, misdirection and hypnotism, which allow him to predict and control human behaviour will be showcased fully at the new experience. When the experience opens visitors will embark on a 13 minute long journey.

Thorpe Park Resort has released a cryptic microsite to promote the announcement. Fans can sign up for information at the site and will be the first to know when more information is released.

Construction on the new attraction has already begun on the Thorpe Park Resort site and is shrouded in secrecy. The company have however, revealed that the footprint of the new experience will encompass 2,306 square metres and will involve a team of over 1,000 specialists and experts.

[quote by=”Derren Brown”]The process of creating this new experience has been the most challenging of my career – so much so that it has taken us three years to get the project on track. Now we are actually in production, excitement is mounting and we are making the final tweaks to an idea I have wanted to release for some time. As always, you can look forward to a heady mix of magic, suggestion, psychology, misdirection and showmanship. We are keeping the full details under wraps but I can say that the attraction will take you on a journey like no other, an attraction where no one will have quite the same experience and where the guests will be unable to make the distinction between what is real or imagined![/quote]

In this article:Derren Brown, Thorpe Park