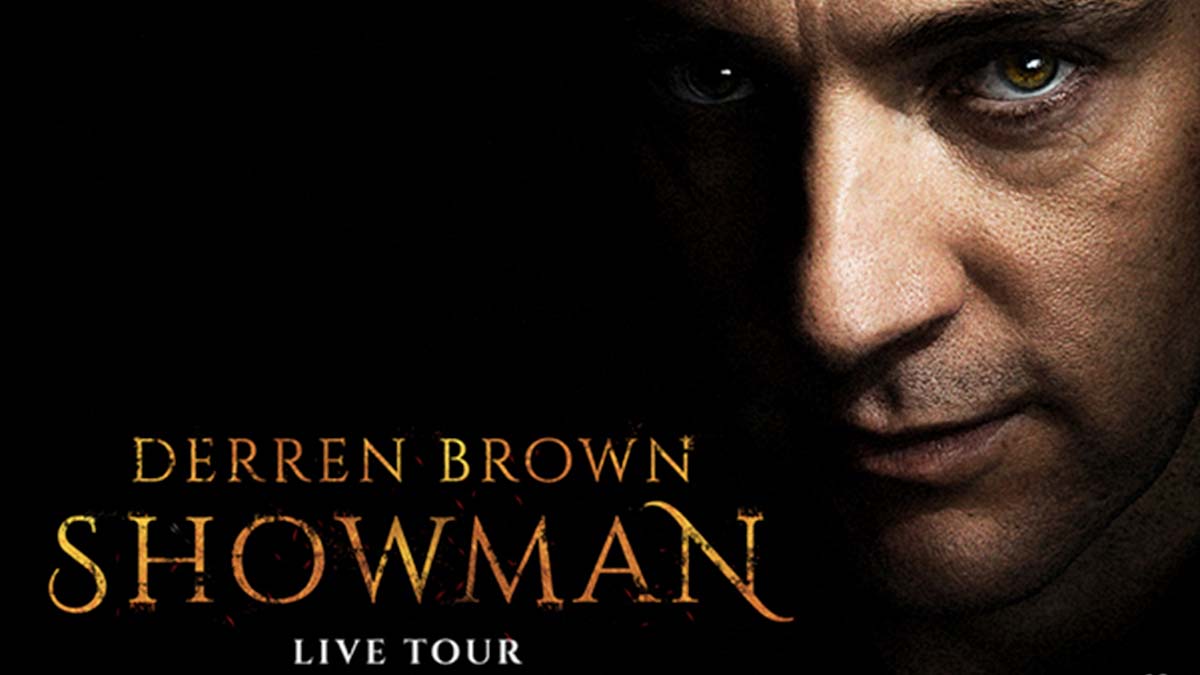 Derren Brown is set to embark on an 8-month tour across the UK in 2022 as he unveils the dates for his ‘Showman’ tour.

His biggest tour in 20 years, Brown will thrill audiences with his mind control and illusion abilities.

Derren commented: “2022 will be the biggest tour I’ve done in 20 years. It’s exciting and daunting and I’m considering a bigger suitcase. Maybe even a four-wheeler. It’s madness and I can’t wait.”

Tickets are now on sale at www.derrenbrown.co.uk, where tickets can also be purchased for the 10-date 2021 ‘Showman’ tour.

The new tour dates in full:

Not suitable for under 12s

To book tickets go to: www.derrenbrown.co.uk or check directly with the venue websites.  Times vary.

Derren’s live shows have won him two prestigious Olivier Awards – for ‘Something Wicked This Way Comes’ (2006) and ‘Svengali’ (2012) and he has received more Olivier nominations and wins than any other one-man show in theatre history. He has played to sold-out houses across the country every year since 2003 to over 1.6M people.

Advertisement. Scroll to continue reading.
In this article:Derren Brown