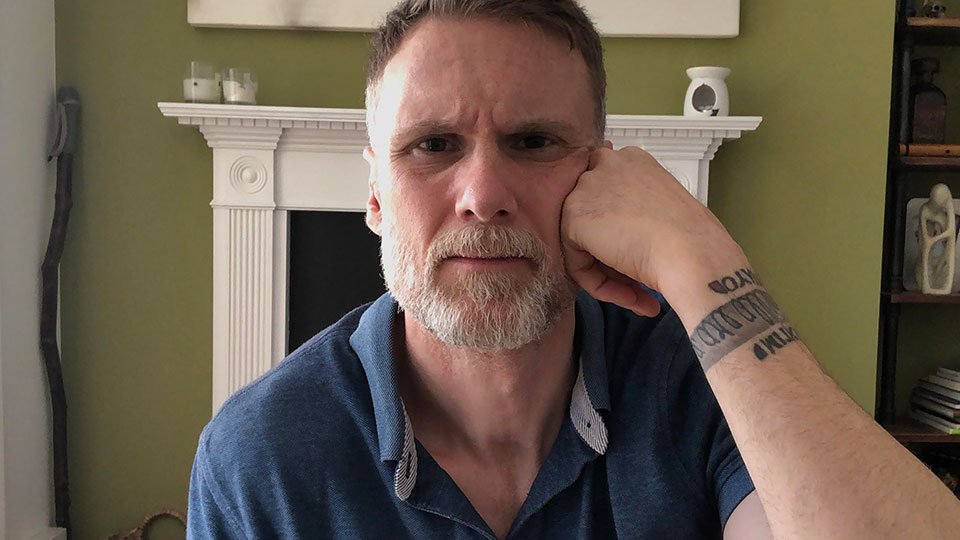 The series of four short dramas depicts life in lockdown and is produced by Oscar nominated writer and producer Jeff Pope, and his factual drama label at ITV Studios. Each episode will be 15 minutes in duration and reflect what families are going through after weeks of isolation.

Isolation Stories will air during the UK’s lockdown period and feature moments that are funny, sad, heartwarming and poignant. It has been assembled in conditions the production company has never faced before.

The series is being filmed observing the strict rules of lockdown with actors and their families filming the scenes themselves watched remotely by the directors. Each of the directors – Paul Whittington, Paul Andrew Williams, Louise Hooper and David Blair – will be watching footage via their mobile phones and giving advice to the actors and their family members about camera positioning, scene composition and lighting as they record the scenes.

Commented Sheridan Smith: “I am heavily pregnant and have been isolating at home so I jumped at the chance to make a drama about the massive drama going on all around us right now. I think it’s really important to try and reflect what’s happening to us whilst it is still actually happening.”

The four dramas are:

Sheridan Smith stars in the first episode entitled Mel, written by Gaby Chiappe (The Level) and directed by Paul Whittington (White House Farm, Little Boy Blue). Alone, heavily pregnant, and fed up with life, Mel (Sheridan Smith) faces having to go through birth without the married father of her child – who has chosen to stay with his wife and family – and without her own family, who have given her the cold shoulder. She might be the only person in the country who doesn’t mind isolation. At least everyone else will understand what it’s like to be miserable…

Robert Glenister and his actor son, Tom Glenister, appear in Ron and Russell written by Jeff Pope and directed by Louise Hooper (Flesh and Blood, Cheat). Ron (Robert Glenister) is ill with the virus and is confused about where he is and what’s happening to him. One of his sons, Russell (Tom Glenister), is trapped and isolating with him. Their relationship is already strained and old wounds are reopened as they are forced to spend all their time together. Russell becomes increasingly frantic as he tries to help Ron through the illness.

Darren Boyd and Angela Griffin appear in Mike and Rochelle written by William Ivory and directed by Paul Andrew Williams (A Confession, Broadchurch). The worst fears of paranoid, self-absorbed hypochondriac Mike (Darren Boyd) have come true. There is an unstoppable virus that affects us all, and you can catch it just by breathing! He insists on an online session with his psychiatrist Rochelle (Angela Griffin) who must try and talk him down from the precipice. But who really is the patient, and who is the shrink?

Eddie Marsan, his sons Blue and Bodie, and David Threlfall star in Karen written by Neil McKay and directed by David Blair (The Block). A grandad (David Threlfall) resolves to bring his broken family together by…being a grandad. Able to pass by his son-in-law’s house on the way to the grocery store, he stops off outside their window to lark about and make his grandkids smile. But his son-in-law (Eddie Marsan), still suffering after his wife Karen left him, doesn’t welcome these daily visits.

Jeff Pope (Philomena, Stan & Ollie, A Confession, Little Boy Blue) is executive producing the series along with Tom Dunbar (A Confession) and has also written one of the episodes.

The dramas will be produced by Matthew Bird, Ken Horn, Menzies Kennedy and Tom Dunbar.

Isolation Stories will be distributed internationally by ITV Studios. It will air on ITV at 9pm over four consecutive nights from Monday 4th May.