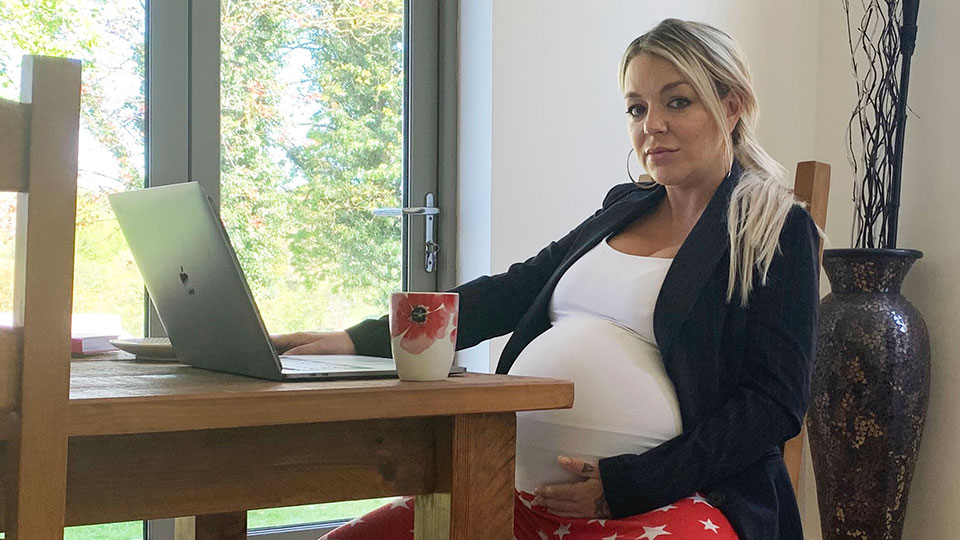 The series is produced by Oscar nominated writer and producer Jeff Pope, and his factual drama label at ITV Studios. Each episode will be 15 minutes in duration and will reflect what families are going through after weeks of isolation.

Every episode was filmed by the stars and the series is unlike anything that ITV has done before.

The first episode is Mel and the synopsis is:

Alone, heavily pregnant, and fed up with life, Mel (Sheridan Smith) faces having to go through birth without the married father of her child – who has chosen to stay with his wife and family – and without her own family, who have given her the cold shoulder.

She might be the only person in the country who doesn’t mind isolation. At least everyone else will understand what it’s like to be miserable.

Isolation Stories airs at 9pm over four nights on ITV from tonight (Monday 4th May).