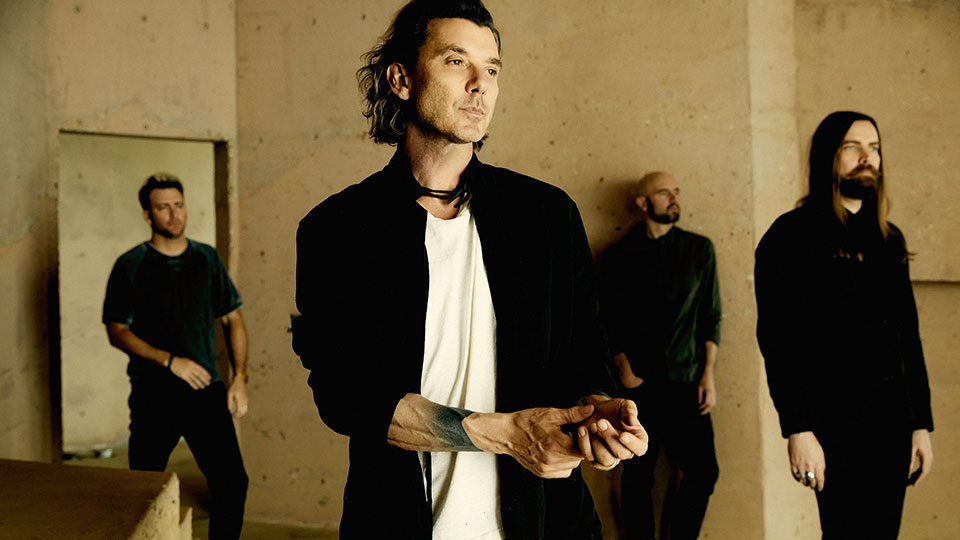 Rock band Bush will return with new album The Kingdom in May.

Fans have been given a sneak peek at the record with the release of Flowers on a Grave. Take a listen to the song below:

“We are really proud of The Kingdom,” says Bush vocalist, songwriter and guitarist Gavin Rossdale. “It’s as if all roads traveled over the last few years have gotten us to this point. We look forward to this cycle – old fans, new fans, like minded people who are searching for their kingdom.”

On Friday, Bush premiered Flowers On A Grave in front of a sold-out crowd at their special Las Vegas underplay at the House of Blues at Mandalay Bay. Flowers on a Grave is co-produced by Erik Ron and Rossdale and is the follow-up to Bullet Holes, which appeared on the end credits of John Wick: Chapter 3 – Parabellum

In June the band will return to the UK to make their Download Festival debut, in the midst of their headline European tour.

In this article:Bush, Gavin Rossdale