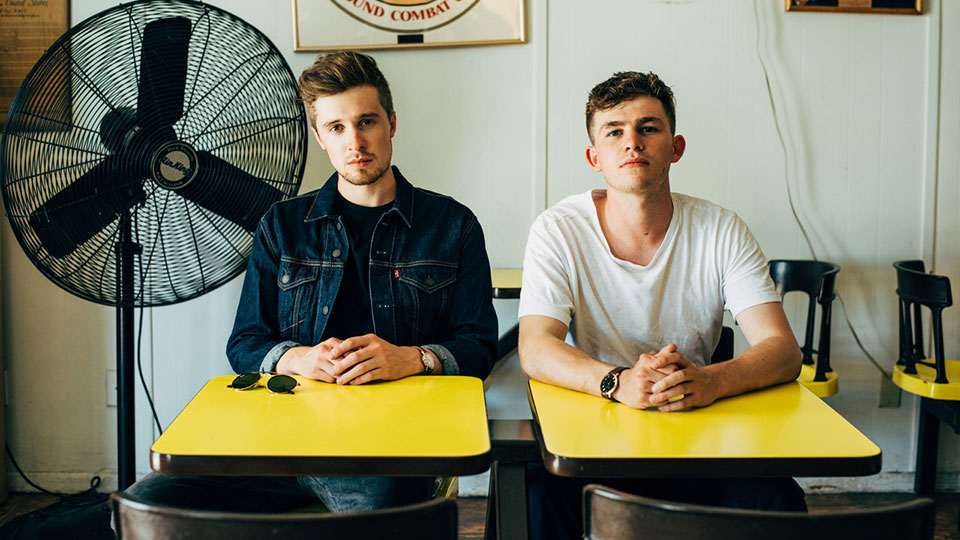 Aquilo aka Tom Higham and Ben Fletcher have released their new single Sober, the title track to their new EP which will be released on 3rd June 2020.

Sober finds the Silverdale duo embracing a warm, organic sound with soothing vocal harmonies, elegant piano and raw beats provide the foundations of their sonic approach. Listen to the track below:

Sober starts off a tale of a break-up that plays out across the band’s new EP.

“We’re both just so excited to start releasing music again. We really wanted to do something a little different but stay true to ourselves. There certainly was no intention of taking 2 years but you just can’t force these things or the process. It’s been a big learning curve for the two of us and we feel it’s the best music we’ve had the pleasure of making. Overjoyed to be letting the songs go and hopefully they touch people in the same way they’ve touched us!” says Aquilo

Aquilo grabbed attention with their independently released debut EP in 2014. They subsequently released the albums Silhouettes (2017) and ii (2018) with production credits from the likes of Ólafur Arnalds, SOHN, Johnny McDaid and Lexx.

You can see the duo on tour at the following dates:

Tickets go on sale from 9am on Friday 6th March.