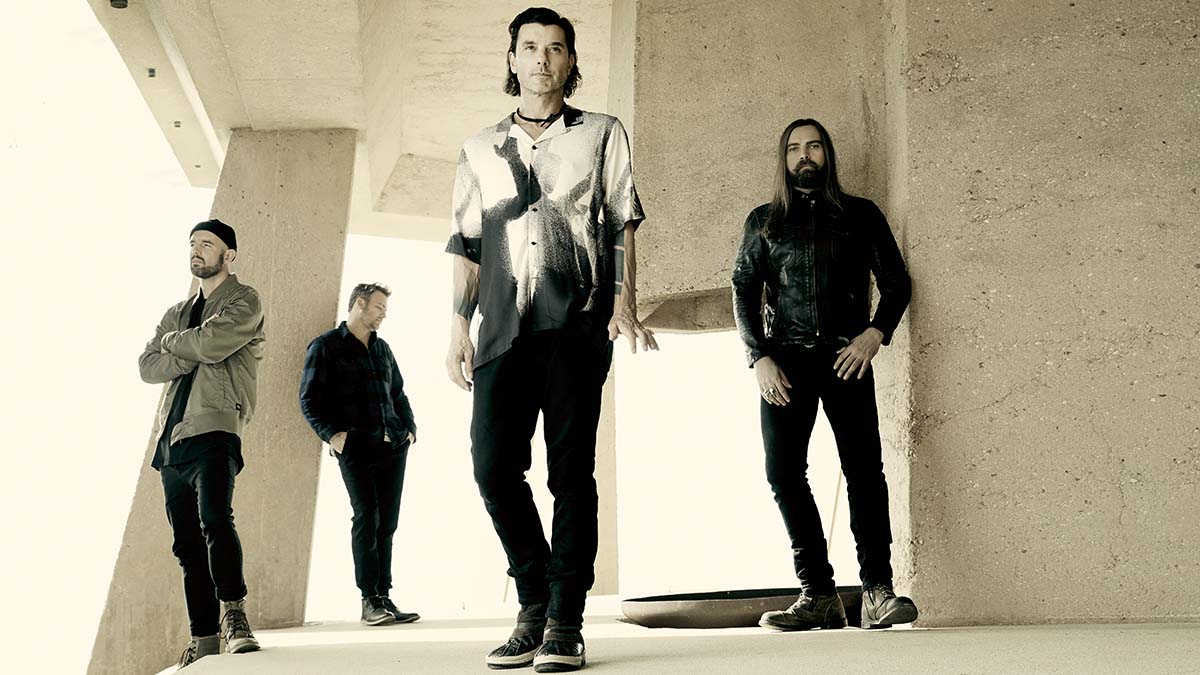 Bush will release ninth studio album ‘The Art of Survival’ on 7th October 2022 via BMG.

The follow-up to 2020’s ‘The Kingdom‘, ‘The Art of Survival’ era is being ushered in with the release of new single ‘More Than Machines’, which is available now.

A cinematic music video for the song is due to arrive soon.

Regarding ‘More Than Machines’, Gavin Rossdale states, “This is an action-packed song with three really big topics. Off the bat, I don’t understand how anyone has the audacity to get involved or assume responsibility for women’s bodies. I wanted to reference that, because it’s important to discuss. As much as the song is about the destruction of women’s rights, it’s about the destruction of the planet and the move for A.I. and a world of robots to replace us. It’s a topic we’ve heard since the fifties. I’m not here to teach anything though; my job is medieval like a town crier. I come into town with my elixirs and sing about it, so it hopefully goes out into the universe.”

‘The Art of Survival’ sees Bush teaming up again with Erik Ron, who they worked with on ‘Flowers on a Grave’ and the title track of their previous album, and they’re collaborating on two tracks with film composer, musician and producer Tyler Bates.

Talking about the album Rossdale says, “Instead of being mournful or self-piteous, this is about the success stories of humanity’s survival against the odds. People just find a way to push through. We’ve all obviously suffered in varying degrees. I think the nature of life is the art of survival. Everyone is being tested all of the time, but we find a way. In recent memory, we’ve made major strides and shown great resilience in the face of war, endless instances of racism, gender politics, a pandemic, and a melting pot of what we’ve experienced. For me, The Art of Survival encompasses all of this.”

The track listing for ‘The Art of Survival’ is: