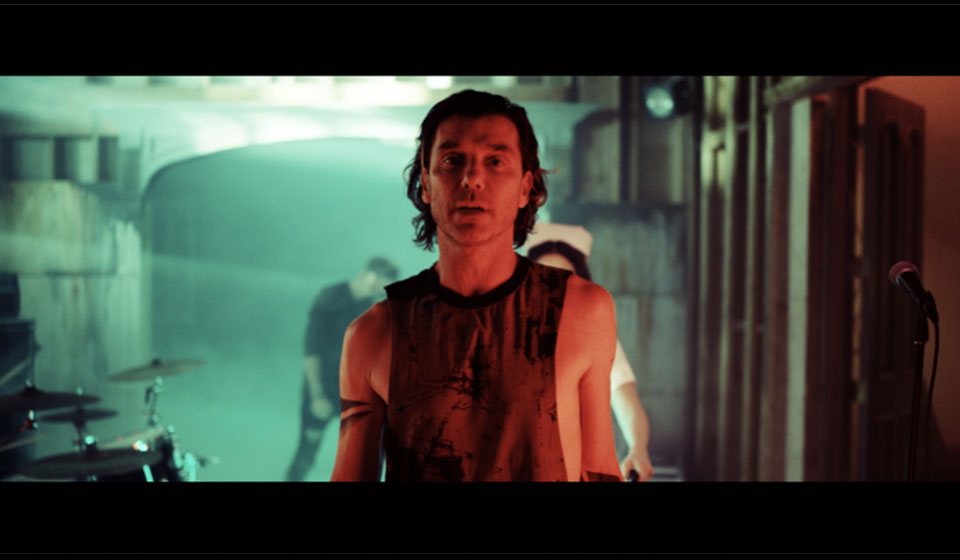 Bush has debuted the music video for new single Flowers on a Grave.

The single is taken from the band’s upcoming album The Kingdom, which is due for release this summer. The video is directed by Jesse Davey and was shot in one continuous take.

Flowers on a Grave is the follow-up to Bush’s cinematic Bullet Holes, which was featured on the end credits of John Wick: Chapter 3 – Parabellum. The video for that track was also directed by Jesse Davey and Bullet Holes will feature on The Kingdom.

Bush rose to fame in 1994 with their debut album Sixteen Stone, which was certified 6x Platinum. The triple Platinum selling Razorblade Suitcase in 1996 gave the band an international platform.

To date the band has sold more than 20 million albums in the US and Canada. They’ve also compiled an amazing string of 18 consecutive Top 40 hit singles on the Modern Rock and Mainstream Rock charts.

Advertisement. Scroll to continue reading.
In this article:Bush