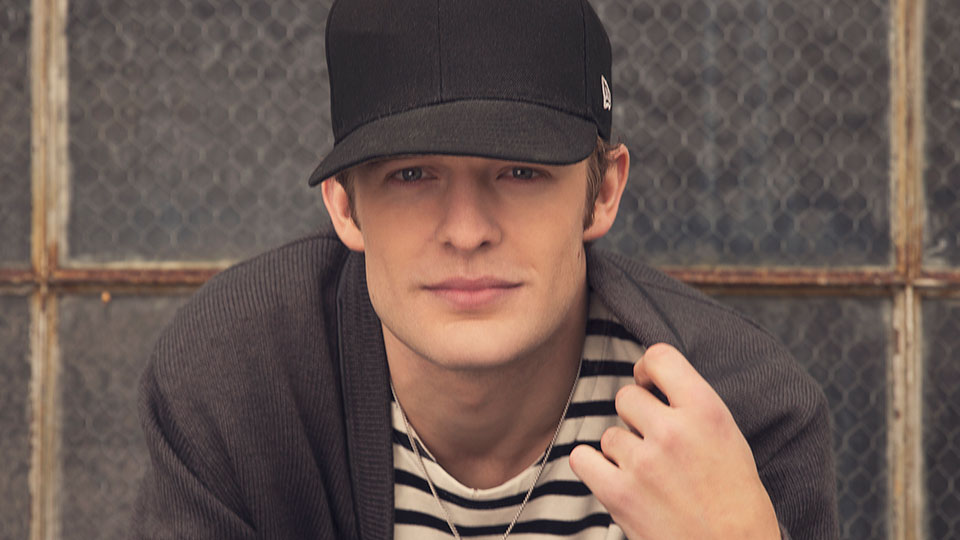 Tucker Beathard has released his new single You Would Think.

The next track to be revealed from the second chapter of Tucker’s debut double album, You Would Think was written by Tucker, Donovan Woods and Casey Beathard. Tucker also co-produced and played lead guitar and drums on the song.

“What I love about songwriting is that it can be so personal, but you also get to tell stories for other people and from other people’s outlook,” explains Tucker Beathard. “With this song, I think when people initially hear it they might automatically assume it is about a romantic relationship, but when we were writing it we felt like it could be from the viewpoint of so many different relationships, whether it be romantic or even a family dynamic like a child to his or her parent. I think when you listen to it with that in mind it gives you a whole different perspective of the song.”

You Would Think follows the releases Find Me Here and Better Than Me. Tucker recently wrapped his headline club tour and he’ll be opening for Brooks & Dunn’s Reboot 2020 Tour starting on 15th May.

Tucker is the first country artist to release a debut double album. The first instalment, Nobody’s Everything, arrived in 2018, and was released independently before Tucker signed a deal with Warner Music Nashville.