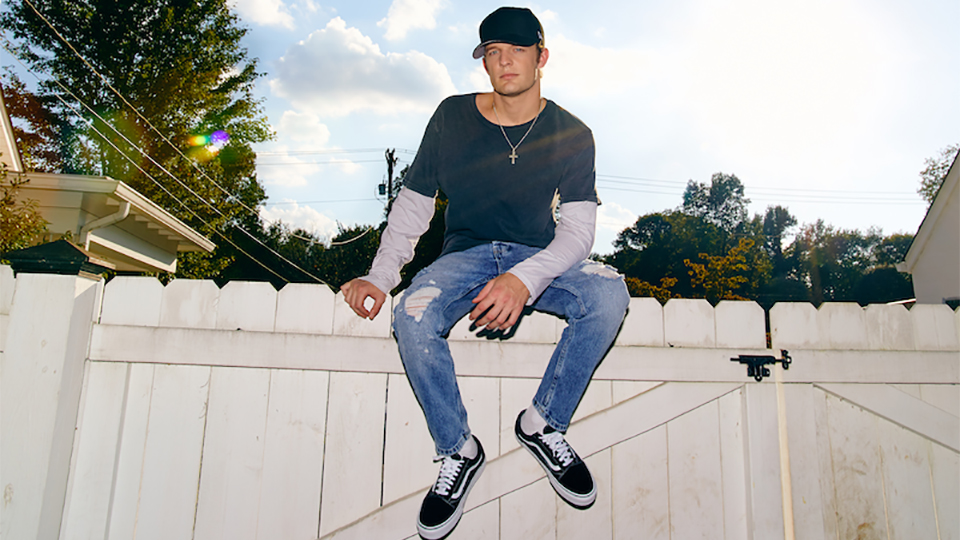 The wait is almost over for Tucker Beathard’s album Nobody’s Everything.

The first part of the double album will be released on Friday 30th November 2018. It features 9 songs with Beathard having songwriting, guitar and drum credits on every track.

Nobody’s Everything will be released on Beathard’s own Mother Tucker Records. The set was co-produced by Beathard with Ryan Tyndell and Jordan Rigby.

The album’s focus track is Leave Me Alone. You can watch the video below:

“This last year, the walls got broken down for me to really own and express emotions more, the vulnerability and the intensity of what was happening in my life and career gave me no choice,” Beathard confesses. “There’s a whole crowd of people out there who are misunderstood, the outcast types, and I gotta believe they’re dealing with the same stuff. There were so many songs, I decided to break it into two albums, and I’m excited to finally be able to share it with all the people who’ve stuck by me the last few years. We did it!”

The track listing for Nobody’s Everything is:

9. How Gone Will I Go
(Tucker Beathard, Joe Whelan, Will Lamb)