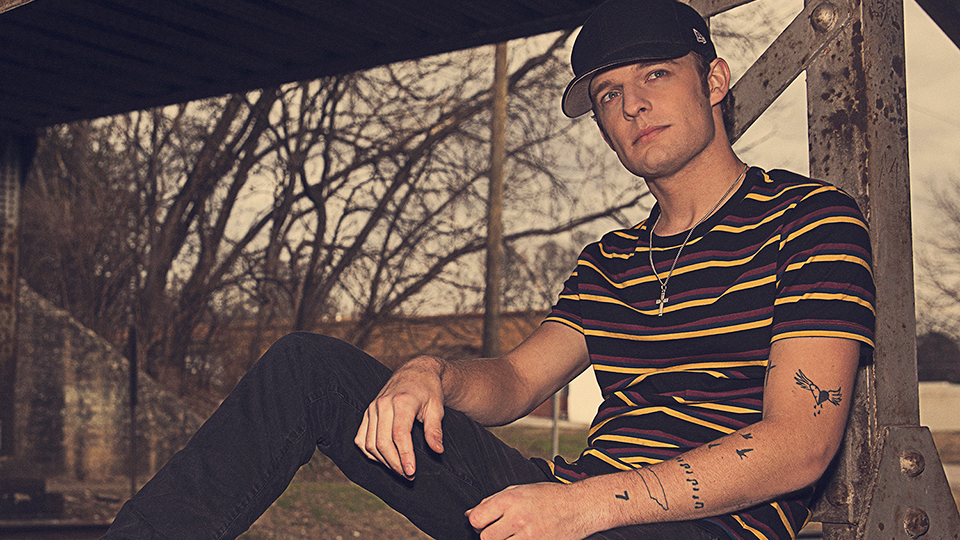 Tucker Beathard has released his first major label single Better Than Me.

The track is taken from the upcoming second instalment of his debut double album. Watch the visual for the track below:

“Better Than Me has always been one of my personal favourite songs that I have written and I love playing it live,” said Beathard. “I think that the feeling behind the song is something really relatable and I couldn’t be more excited to get to release it, and hopefully at some point hear it on the radio. Having a new song out there is a great way to kick off the tour tonight, too.”

Better Than Me is co-written by Beathard, Dan Isbell and Jonathan Singleton. Beathard also produces the track and plays lead guitar and drums on it.

Beathard is currently on his headline Ride On Tour in the US, which continues through April. The tour is in support of Nobody’s Everything, the first instalment of Beathard’s double album.

The singer-songwriter recently announced his new deal with Warner Music Nashville, who will release the second half of his debut album later this year.