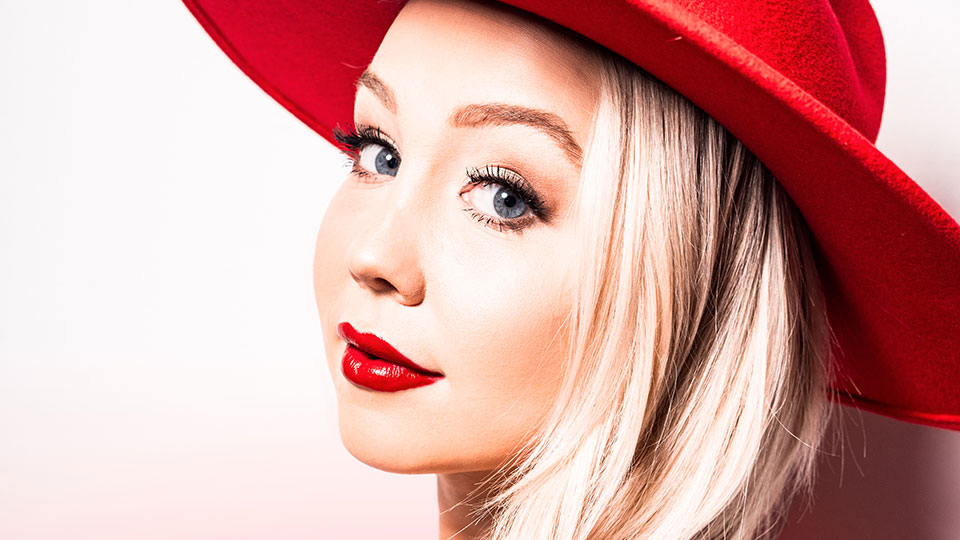 RaeLynn has dropped new single Keep Up along with the official music video.

The confident blast of female empowerment is the follow-up to Bra Off. Keep Up’s video is directed by Greyland and features a cameo by RaeLynn’s husband Josh. Watch it below:

“I want women to take away from ‘Keep Up’ that they can be just as rowdy as the guys can! This is the country girl anthem we need,” RaeLynn shared with ET Online. “From the moment I wrote Keep Up, I had a vision for a fun video that incorporates my personality and all the bright colors.”

Keep Up was co-written by RaeLynn with Corey Crowder, Florida Georgia Line’s Tyler Hubbard and Steven Lee Olsen. The track is the second to be released by RaeLynn since she signed to FGL’s newly-formed label Round Here Records.

Fans can expect a new EP from RaeLynn this spring, which was produced by Crowder. It will feature both Bra Off and Keep Up.