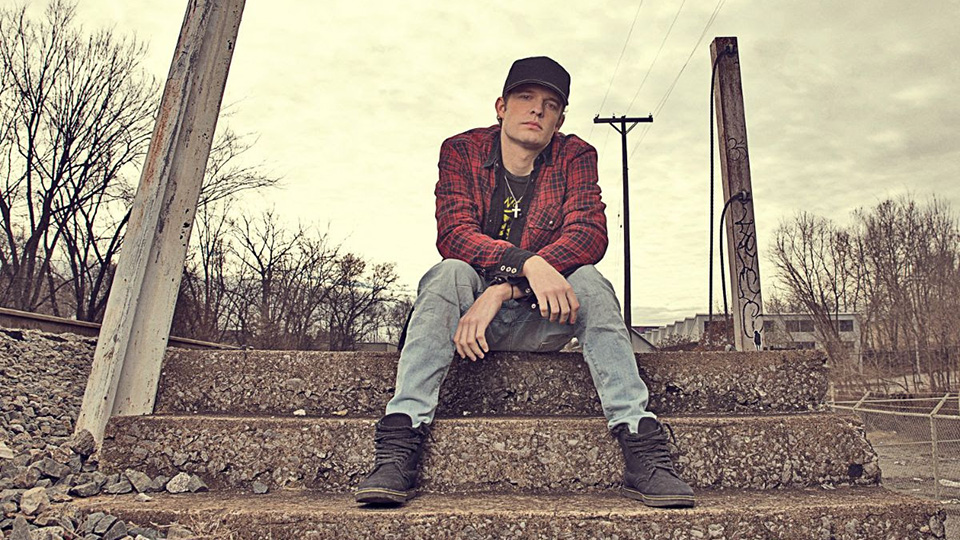 He co-wrote and co-produced the track, which is the follow up to Better Than Me. Both songs are taken from the upcoming second chapter of Beathard’s debut double album. Watch the video for Find Me Here below:

“This song is my confession to the man upstairs,” shared Beathard. “Because it’s such a vulnerable, personal and emotional song, the only way to fully capture that when recording it was by waiting till about 3 AM. That way I could fully get into that headspace, while my voice was tired as we recorded this as a live take with just me and a guitar.”

Beatheard is the first country artist to release a debut double album. The first instalment, Nobody’s Everything, picked up critical acclaim.

Recently wrapping his Ride On 2019 Tour, Beathard has been playing upwards of 250 shows a year. He has signed a major recording deal with Warner Music Nashville following the independent release of Nobody’s Everything.