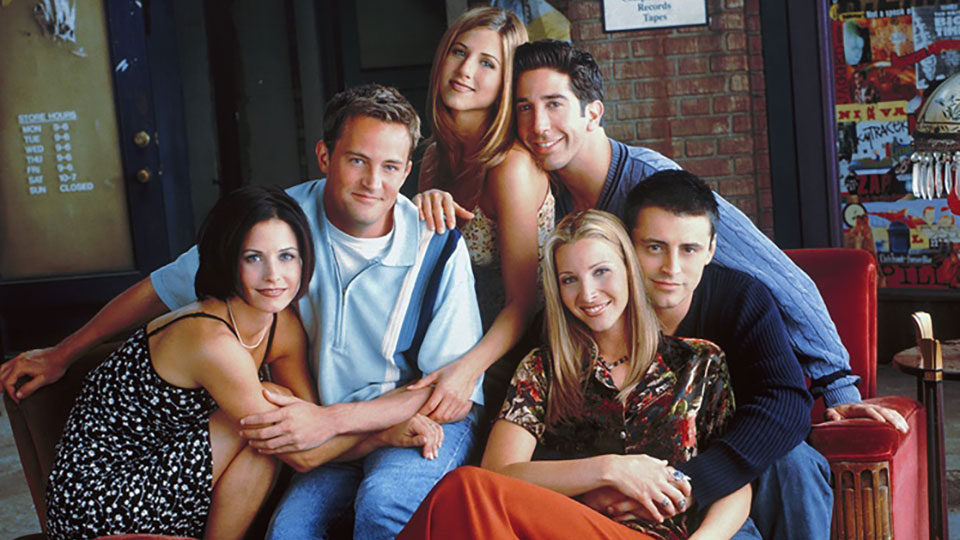 Friends fans can rejoice as it’s been confirmed that all of the cast members will reunite for a one-off unscripted special for WarnerMedia’s new streaming service HBO Max.

Before you get too excited, the special isn’t a new episode of the show. It will see the stars – Jennifer Aniston, Courteney Cox, Lisa Kudrow, Matt LeBlanc, Matthew Perry, and David Schwimmer – return to the show’s original soundstage Stage 24 on the Warner Bros. Studio lot in Burbank, California for a celebration of the iconic show.

Ben Winston will direct the special and will executive produce along with Friends executive producers Kevin Bright, Marta Kauffman and David Crane. It will be produced by Fulwell 73 Productions and Warner Bros, Unscripted & Alternative Television.

The Friends special will debut on HBO Max in May 2020 and it’ll be the first time fans have had to see the whole cast together since the show ended in 2004 after 10 seasons.

Friends debuted in 1994 and it remains one of the most-loved comedy series of all-time. Fans in the UK can see the show on Netflix, Channel 5 and Comedy Central UK.

The show was created by David Crane and Marta Kauffman, who executive produced the series with Kevin Bright through Bright/Kauffman/Crane Productions in association with Warner Bros. Television.

Advertisement. Scroll to continue reading.
In this article:Friends, HBO Max