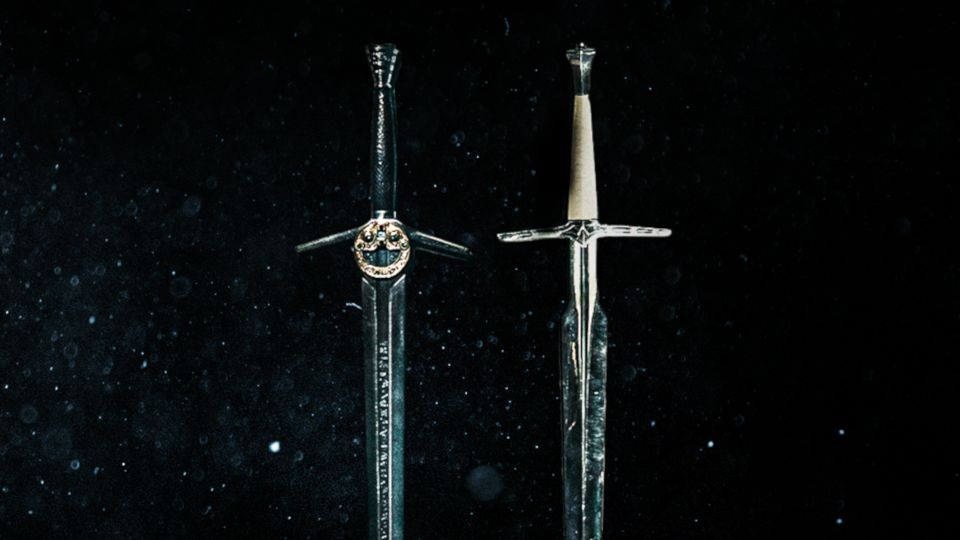 We already knew that the Witcher was getting a second season, this was before the first episode of season one had aired. Having binge-watched the show it’s no surprise that the show was a success.

As you would expect the big names from season one are returning with Henry Cavill (Mission Impossible – Fallout, Man of Steel) who leads the cast of The Witcher saga, playing the role of Geralt of Rivia. Anya Chalotra (The ABC Murders, Wanderlust) returns as the sorceress Yennefer, Freya Allan (Third Day, Gunpowder Milkshake) as Ciri and Joey Batey (Knightfall, Strike) as Jaskier all returning.

“The reaction to season one of The Witcher set a high bar for adding new talent for the second season. Sophie Holland and her casting team have once again found the very best people to embody these characters, and in the hands of these accomplished directors, we’re excited to see these new stories come to life.”

The Witcher season two is currently in production and is due to be released sometime in 2021.