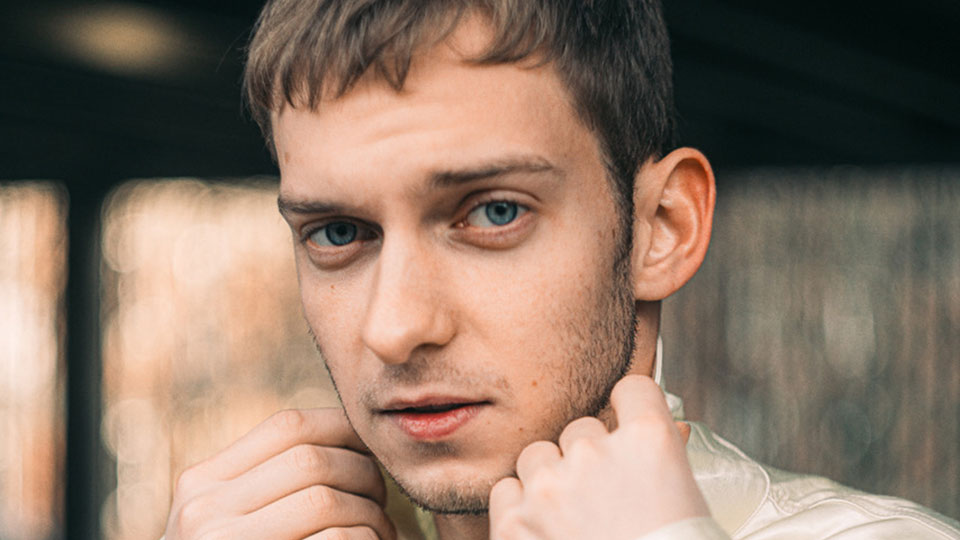 Danish pop star Nicklas Sahl has debuted new track There For You.

His first release in 2020 so far, There For You mixes Nicklas’ vocals with a memorable acoustic guitar motif and laidback beats. Watch the video below:

“There For You is about two friends whose friendship started when they were both very young and lasts all the way up to adulthood where they start to live different lives. One takes a wrong turn in life and gets into trouble and the other tries to reach out and save the friendship by saying, ‘Remember I’ve always been there for you, pal! Trust me and not the people who has just stepped into your life.’

Some of my best friends live on the other side of the country and we’re all busy doing different things, and it’s frustrating not to be able to be as close to them as I used to. Sometimes I fear they see me from a distance and think I´m not the same guy they hung out with in high school.”

In the video Nicklas and Alex Høgh (best known for his role as Ivar the Boneless in HBO’s ‘Vikings’) play two young men who are being forced apart by powers beyond their control. But can they be reunited before it’s too late?

In the months ahead, Nicklas is planning to tour extensively with shows in Germany, the UK and North America, as well as releasing more new music.

Advertisement. Scroll to continue reading.
In this article:Nicklas Sahl