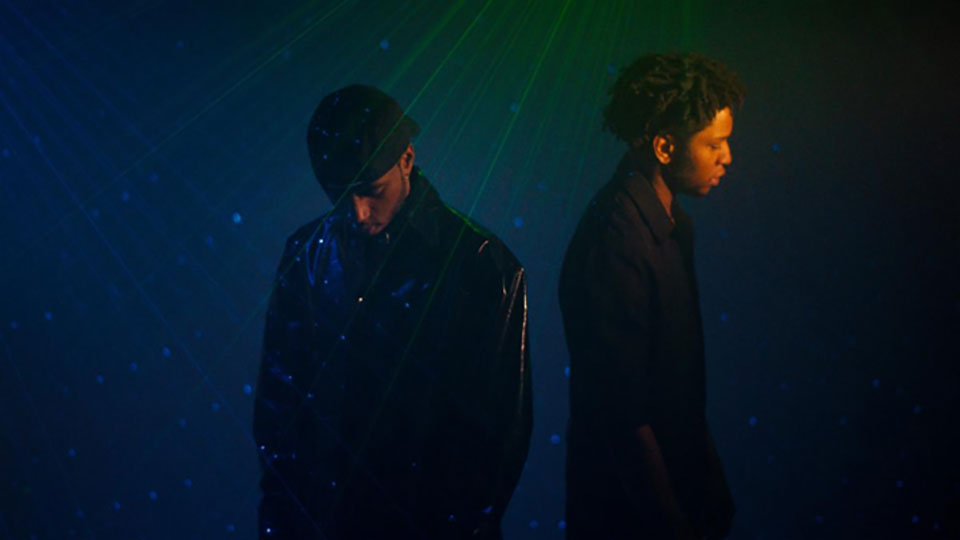 Taken from his recent album of the same name, Sweet Insomnia is the follow-up to Sharpest Edges, Crimes and Sleep On It. Watch the video below:

The video for the track is directed by Cameron Dean and it’s described as ‘retro design meets bohemian décor’. It debuted on BET Soul and BET Her, and features Gallant singing bittersweet lyrics over the intoxicating melody.

On its release in 2019, Sweet Insomnia (the album) garnered support from NPR, Complex, Billboard and many more. Gallant will head out on the Sweet Insomina headlining tour this weekend, starting on 15th February in Los Angeles.

He will be supported on the run by Van Jess and Ro James.

Over his career to date Gallant has been Grammy nominated for Best Urban Contemporary Album for his debut Ology. He’s supported John Legend on tour, played at Coachella and performed on The Tonight Show Starring Jimmy Fallon, Later… with Jools Holland, and NBC’s Today.

Gallant also made his acting debut on HBO’s Insecure.

Advertisement. Scroll to continue reading.
In this article:6LACK, Gallant