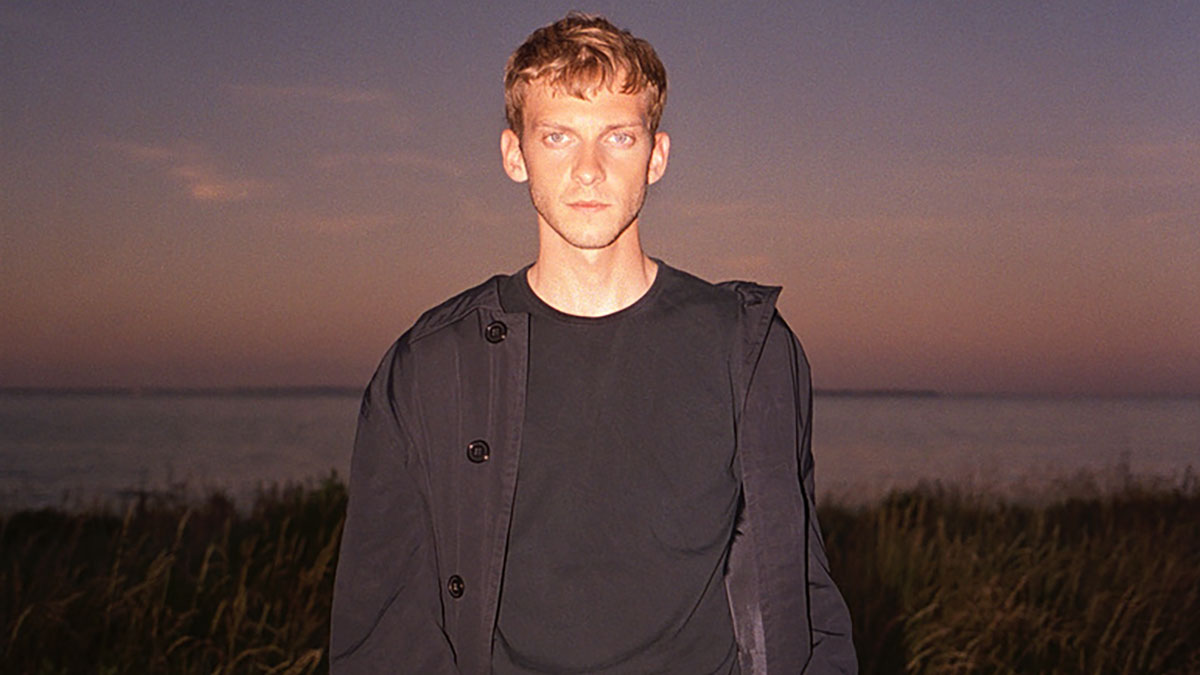 Already a star in his homeland of Denmark, Sahl was the second-most played artist on Danish radio in 2019. He has amassed millions of streams and is now taking his music international.

On Unsolvable, Sahl steps into character and explores a variety of personal stories which address the challenges, uncertainties and chaos of modern life.

“I am at a point in my life where many things are unsolvable,” he says. “On one hand, I feel that I am getting wiser and wiser, but on the other hand, I know that I will never fully get control over my life. I keep losing my footing, so the songs help me through it and offer a way for me, to navigate through the chaos. It’s about being as good as I can possibly be at living in a world that I cannot control.”

The album release was accompanied by new single Say It Back, which was written with Grammy-winning producer/songwriter Josh Kerr (Kelsea Ballerini, Camilla Cabello) and the Grammy-nominated Sam Ashworth (H.E.R.). The song is the follow-up to Four Walls, There For You and In the Window Frame.

The 23-year-old grew up in Jutland in Denmark and started playing the guitar when he was just four. After debuting with the hit single Hero, he became a star in his homeland and has already had three songs hit the Top 10 on the Danish Airplay Chart.

He won the Carl Nielsen Award (the country’s Ivor Novello equivalent) for Best Pop Composition as well as Best Danish Act at the MTV Europe Music Awards, and was also nominated for two Danish Music Awards (their answer to the Grammys) for Biggest Radio Hit and Best New Artist.

Nicklas Sahl is scheduled to commence a ten-date Danish tour at the end of October, before touring Germany for eight shows in November.