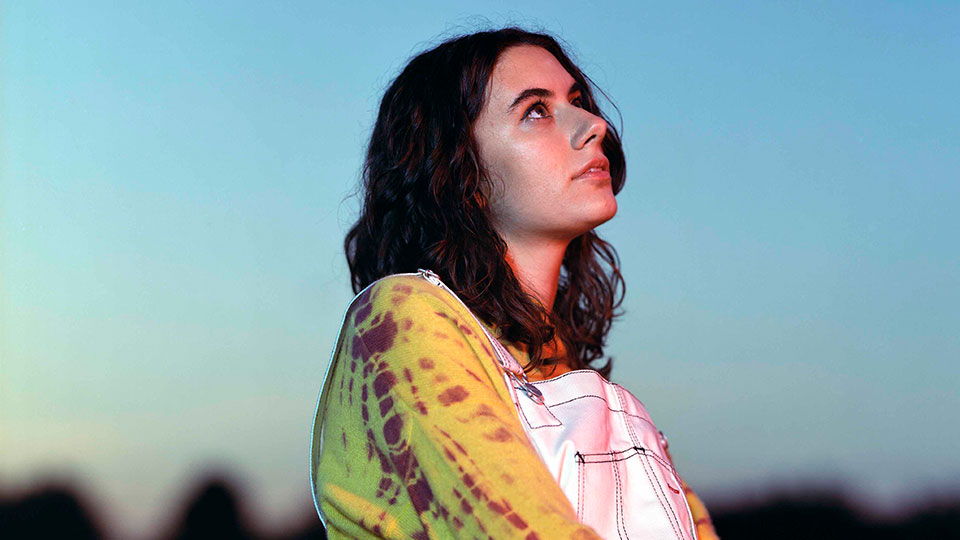 The rising star, who is 22-years-old, has given fans another glimpse of what they can expect from her upcoming second album Whoa. Take a listen to Space Dog below:

Space Dog follows previous releases Supermarkets, Parakeet and Yello / Concrete. The song is a hip-hop inspired track that discusses a desire to escape if a nuclear war starts.

“The songs are little planets,” she says, before keeping the space theme going by referring to the music she makes as ‘cosmic pop’. “I just do what the song requests in a way. I don’t want ever people to get bored.”

The full track listing for Whoa is: