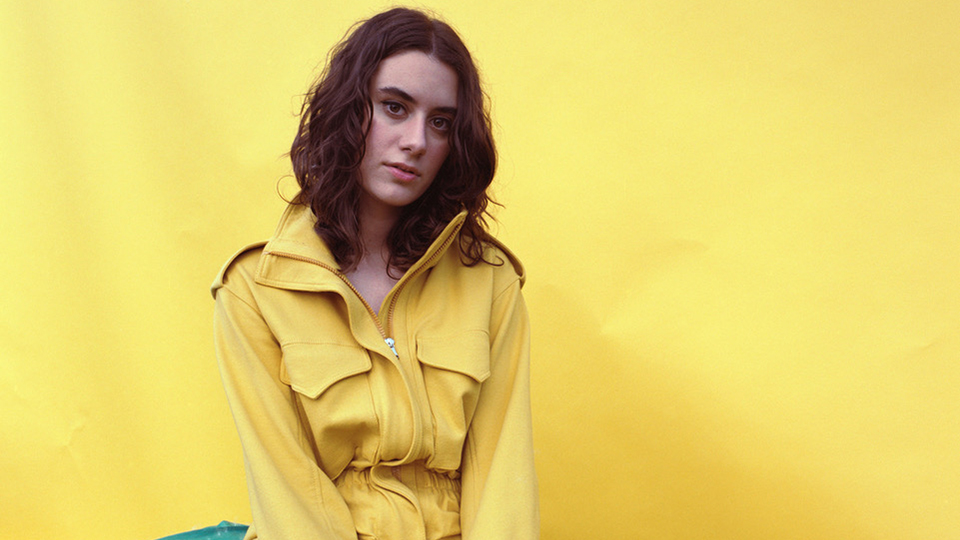 Birthh has released the music video for her new single Yello / Concrete.

The video arrives ahead of her debut London show at the Servant Jazz Quarters on 3rd December. It was filmed and edited by Birthh between the Tuscan countryside and Milan. Watch the video below:

Yello / Concrete emerged when Birthh was sat alone in a windowless room on a scorching hot day in Los Angeles. Her plan for the day was simple: quickly write a beat for a rapper she’d met in Chicago and then head to the beach for the day. Fate, however, had its own ideas.

“I rolled a couple of joints and made two different beats. I panned one on the left and one on the right, and against all odds it sounded surprisingly nice and organic,” she recalls. Gradually the song took shape, with bass, backing vocals and nuanced details added to the growing production. “When I was done I went out to buy some water and realised it was midnight. I’d worked on the song for fourteen hours non-stop. I’m not sure how that happened, but I’m glad it did.”

While the song was written, arranged and produced by Birthh, the final version was fleshed out with some additional live instrumentation, including keys courtesy of her regular collaborator Lucius Page (Solange).

Tickets for Birthh’s London headline show at the Servant Jazz Quarters are available now at https://www.livenation.co.uk/artist/birthh-tickets.