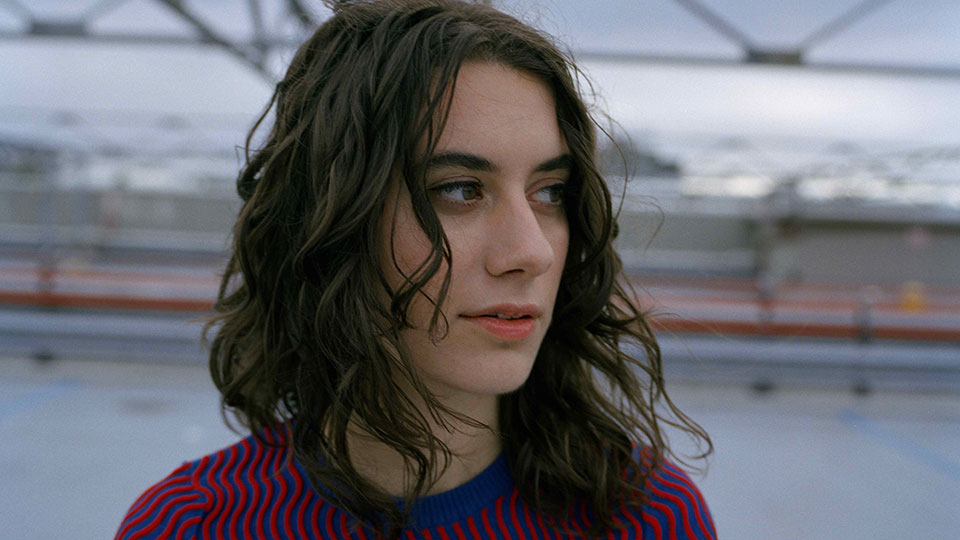 Singer-songwriter Birthh has released new single Supermarkets as the follow-up to her debut track Chlorine, which was re-released recently.

The song is described as ‘a playful, pop-leaning track that marries folk-tinged songwriting, laidback jazz grooves and an undercurrent of glitchy electronica’. Birthh demoed the song in her bedroom studio before completing it with Lucius Page (Solange), Robert ‘LB’ Dorsey and Emily Lazar (David Bowie).

As she explains, “I like that the first thing people hear is the line ‘people are just people, they don’t know what they’re after.’ It’s true. We don’t. I also like the imagery of routine, and how we rely on it to reveal existential stuff in life. Humans have a hard time just stopping and thinking about what’s happening in our lives.”

Birthh aka Alice Bisi was raised in Florence, Italy. She grew up listening to Tom Waits, Bob Dylan and The Chieftains and was taught by her Dad how to enjoy music. She started playing music and wrote her first song when she was just 8 years old.

She now spends time between Italy and New York as she works on her craft and builds her fanbase.