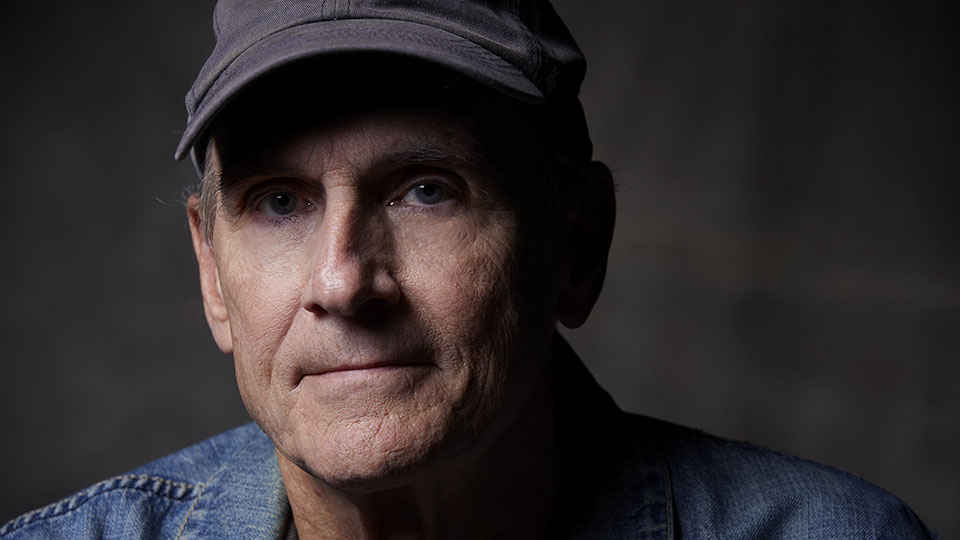 This week he’s released a new song from the forthcoming album, As Easy As Rolling Off A Log. The song was written by M.K. Jerome and Jack Scholl, and it’s the first-ever cover of a song featured in Katnip Kollege, a 1938 Merrie Melodies cartoon that Taylor first discovered as a kid.

For American Standard, James has reimagined some of the most beloved songs of the 20th Century.

“These are songs I have always known,” JT writes in the liner notes to this album. “Most of them were part of my family’s record collection, the first music I heard as a kid growing up in North Carolina.”

James will embark on a major US tour with special guest Jackson Browne that kicks off on 15th May. The US tour follows his already announced coast to coast Canadian Tour with Bonnie Raitt. He will also be returning to Fenway Park in Boston with his All-Star Band on 21st June for a special show featuring Brandi Carlile and Shawn Colvin.