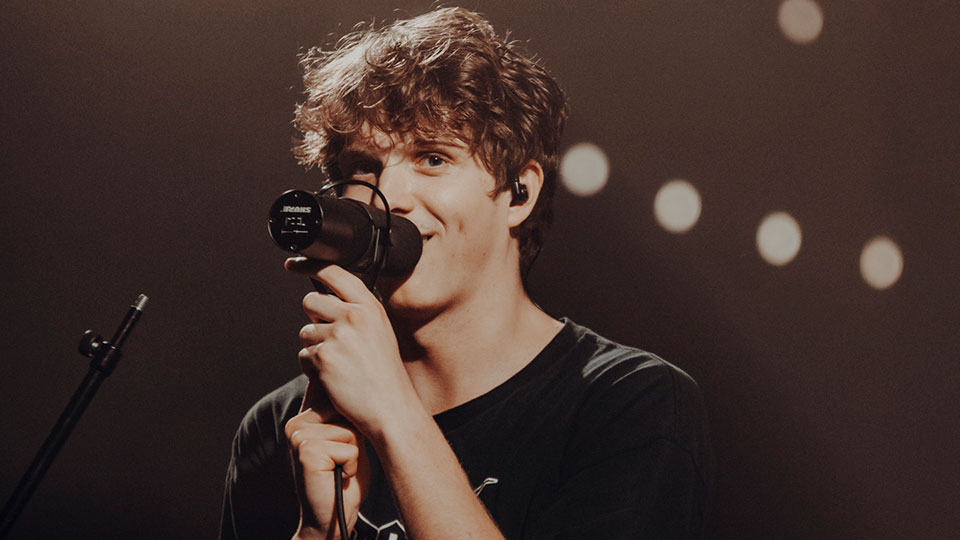 Boy in Space aka Robin Lundbäck has release fan-favourite track Caroline as the first of three singles set for release during the Spring of 2020.

Caroline conveys the swell of self-doubt and hopelessness that accompanies unrequited love. Take a listen below:

Fans have been eagerly awaiting the song’s release since Robin first teased it on tour with Alec Benjamin last year.

“Caroline is that girl that you’re crushing on but is completely out of your league and untouchable,” Robin said noting that, “we all knew a Caroline growing up.”

Caroline is the follow-up to a highly successful 2019, which saw Boy in Space surpass 35 million streams on Spotify. It’s the first new music since previous singles On a Prayer featuring Shy Martin, 7UP, Cold and Drown.

Boy in Space is due to release more new music and announce tour dates in the coming weeks.

Advertisement. Scroll to continue reading.
In this article:Boy in Space