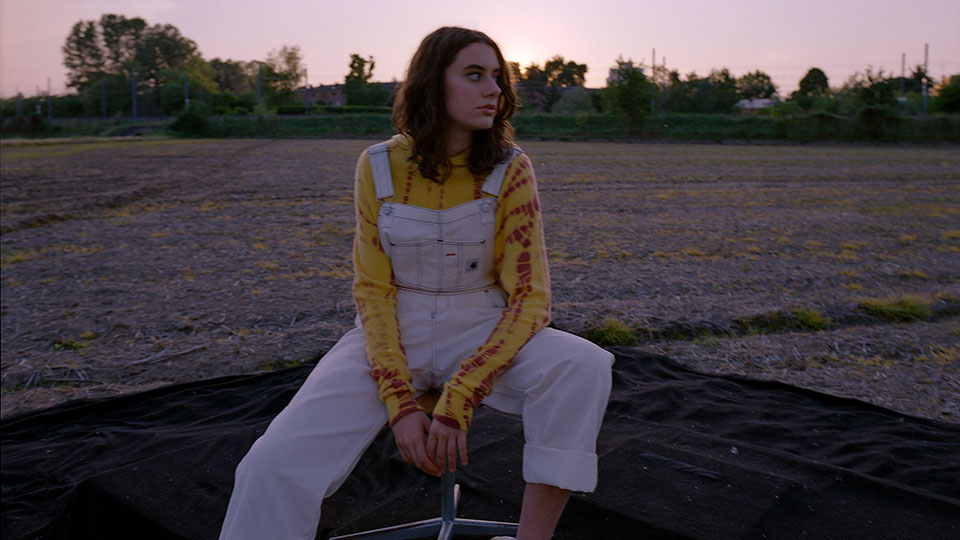 Birthh will released her second album Whoa on 6th March 2020.

To mark the announcement of the album, Birthh has released new single Parakeet. The song is more intimate than what we’ve heard from the Italian artist so far and you can take a listen to it below:

Birthh wrote Parakeet while on tour in Canada and it became the first song for her new album Whoa, albeit under tragic circumstances. Whilst on tour, Birthh received news from home that her grandmother was gravely ill.

“I’d basically grown-up with my Nan and she pretty much raised me,” says Birthh. “She’d had a stroke so she wasn’t really there, and that was heartbreaking for me. I wrote ‘Parakeet’ before seeing her and just wanted to put all my childhood memories into a song. To me it’s a special song, because it’s basically my life and my childhood. I was selfish with this one, I didn’t care if people really understood it.”

“I just hope people who listen to my music feel something from it,” Birthh says. “I want to help people with this album. At the end of the day, I hope it has some positivity to it.”

The full track listing for Whoa is: