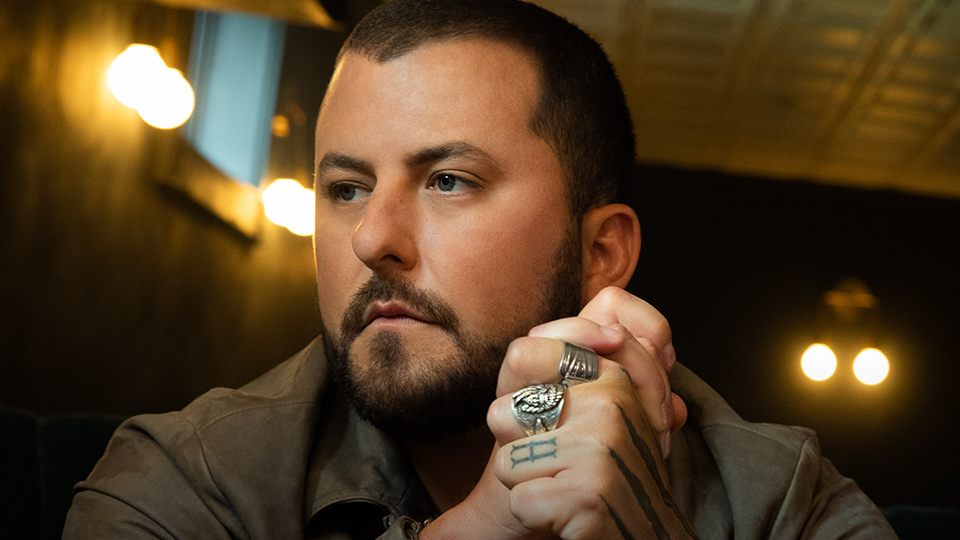 Only Truck in Town was produced by Jason Aldean and his bandmates Kurt Allison and Tully Kennedy and written by Ben Hayslip, Deric Ruttan and Josh Thompson. It’s an ode to a country love and perhaps a nod to Farr’s new season of life.

“Everyone knows Tyler’s voice but they haven’t heard him like this before,” said Jason Aldean. “We all had such a blast working on this and I’m excited for fans to crank this one up.”

“Words can’t express how pumped I am for this new song. Only Truck in Town is exactly what I wanted as a single coming back to radio. Jason and I both knew this was the one when we first heard it and thought it would connect with Country music fans the way it did with us,” said Tyler Farr. “I’m very blessed and very grateful for this time in my life.”

More details will be released on Farr’s forthcoming project, which is also produced by Jason Aldean, in the coming weeks.

Advertisement. Scroll to continue reading.
In this article:Tyler Farr