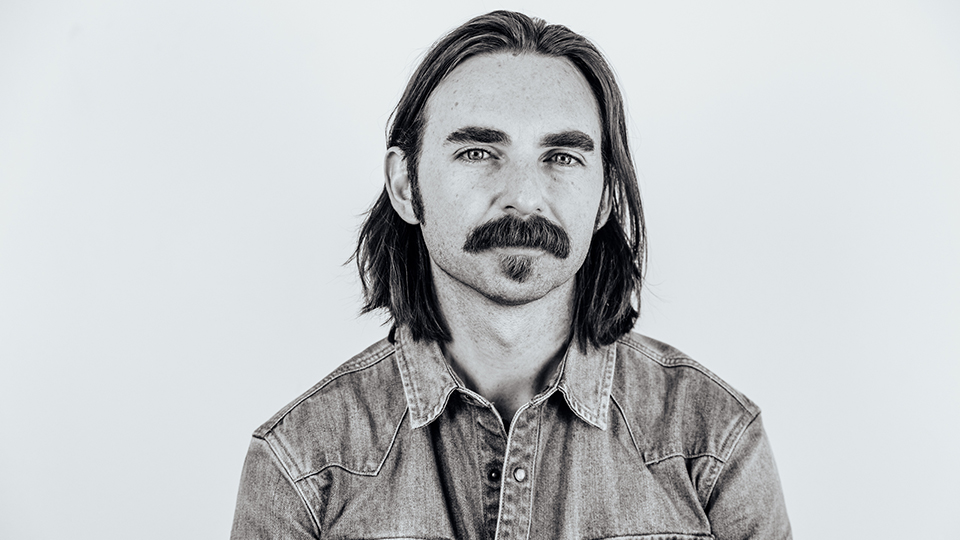 Sam Lewis will return to Manchester for a headline show at Gulliver’s on 25th February 2020 as part of his UK tour.

Presented by Buckle & Boots, the show will feature special guest Bonnie Bishop and local singer-songwriter Chloe Jones. Sam has collaborated with a wide range of artists, from Leon Russell to The Wood Brothers, and Chris Stapleton has dubbed him ‘a modern Townes Van Zandt’.

The show is in support of his latest album Solo, a solo-acoustic album featuring new songs as well as reimagining previously released songs. It was recorded at Southern Ground Studios in Nashville in front of a live audience.

Bonnie Bishop, who will be Sam’s special guest, moved to Nashville in 2008. Her big break came when Bonnie Raitt recorded a song she and AL Anderson wrote entitled Not Cause I Wanted To, which won a Grammy for Best Americana Album in 2013.

Tickets for the show are available at https://www.seetickets.com/tour/buckle-boots-presents-sam-lewis.

In this article:Buckle & Boots, Sam Lewis