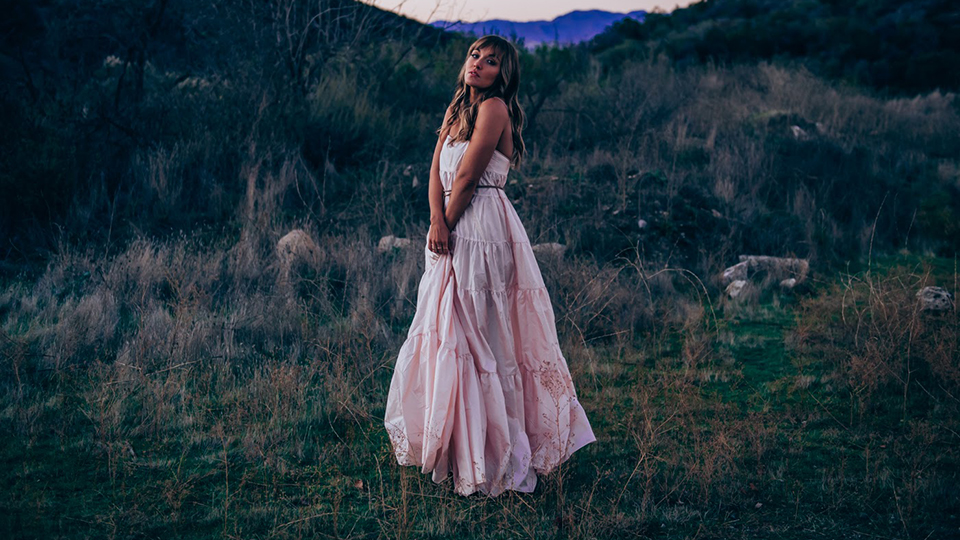 Heather Jeanette has released the music video for her latest single I’ll Never Stop Loving You.

The video was directed by award-winning filmmaker and photographer Mathew Tucciarone (Madison Beer, Rolling Stone, Billboard, NME). Watch it below:

The music video shows a more stripped down, vulnerable side of Heather.

“We wanted to portray the loneliness of heartbreak in the music video,” states Heather. “I think the locations mixed in with the cinematic feel blend perfectly to capture the emotion of the song. The video feels timeless.”

She has co-written and co-produced songs for artists including Selena Gomez, Kelly Clarkson, Jason Derulo, and Jojo Siwa. Jeanette has also had her music placed on Disney’s Official Trailer for Maleficent 2, Samsung, ABC, Facebook, MTV and more.