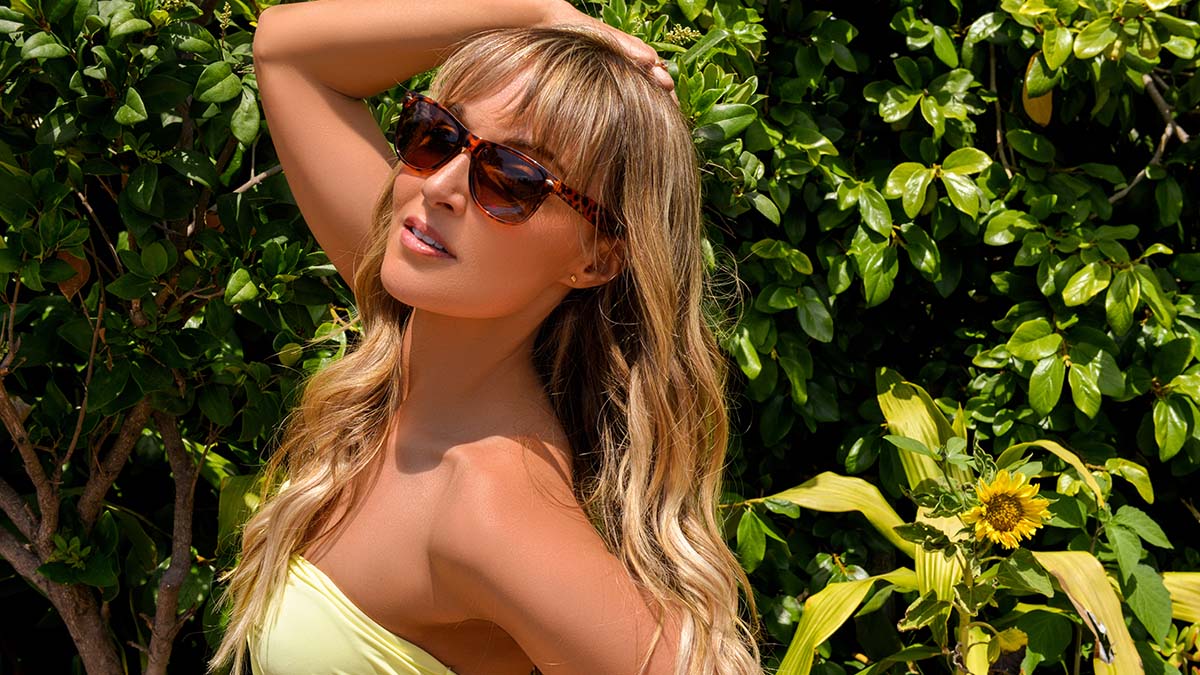 Written, produced and recorded by Jeanette, the song is the singer-songwriter’s fourth Country/pop release. It was mixed by Eric Torres (Jimmie Allen, Matt Stell) and mastered by Gentry Studer (Incubus, Deftones).

“Float” is a fun, laid back, feel good song with lots of banjo and twangy guitars. It was written and recorded in the early months of quarantine last year. “I just wanted to be out with my friends enjoying the summer, so I channeled that feeling into a fun summer song,” Jeanette says. “I had the song ready last summer, but it didn’t feel right releasing at the time. Now that this summer seems to be heading back to normalcy, I feel like it’s perfect timing.”

She has co-written and co-produced songs for artists including Selena Gomez, Kelly Clarkson, Jason Derulo and Jojo Siwa.

In addition, Jeanette’s music has been heard on many movie trailers and network promos including Disney’s ‘Maleficent 2’ Trailer, HBO Max, Xbox, Amazon Prime and more.

Jeanette is currently writing and producing more music and working on a full length album.